Meyer and Shmitova Earn Mountain West Swimmer/Diver of the Week 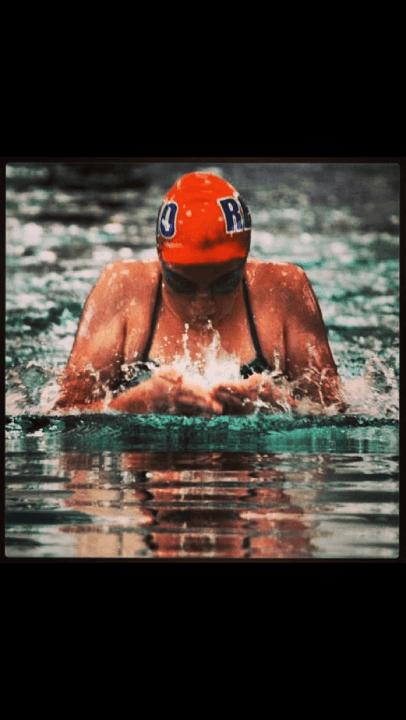 San Diego State freshman McKenna Meyer has been named Mountain West Swimmer of the Week, while Nevada sophomore Toma Shmitova has earned MW Women’s Diver of the Week honors for competition through October 16, 2016. It is the first career accolade for both student-athletes.