Update: All Tickets for Mesa Grand Prix Sell Out Within 48 Hours of Phelps Comeback Announcement 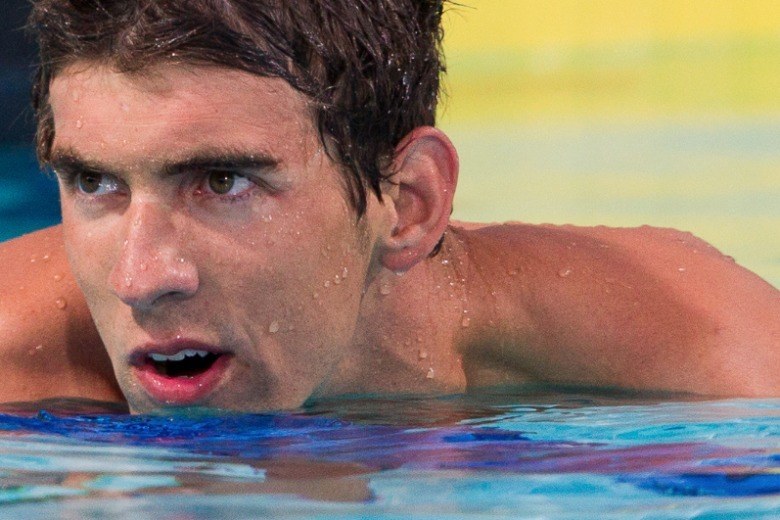 Update: as of 8:30 on Wednesday morning, all tickets are sold out. Tickets for the finals sessions of the 2014...

Update: as of 8:30 on Wednesday morning, all tickets are sold out.

Tickets for the finals sessions of the 2014 Mesa Grand Prix in Mesa, Arizona have sold out on Tuesday. This is no coincidence, as on Monday, Michael Phelps announced that he would return from a brief retirement to race at the meet.

Less than 24 hours after that news broke, tickets for Thursday, Friday, and Saturday’s finals sessions were gone; though, comments by Phelps’ coach Bob Bowman this morning indicate that the winningest Olympian of all time might only swim Thursday and Friday.

There will still be plenty of other swimmers to watch on Saturday, though, including Ryan Lochte, Matt Grevers and Katie Ledecky in some of their best events.

With tickets selling for only $10 for finals and $5 for prelims, the opportunity to see Phelps, along with some true swimming superstars at a huge discount leaves little surprise that the approximately 800 tickets available went in a hurry. Meet Director Erin Shields tells us that Saturday’s finals were about 1/2 full before the announcement and the rest were about 1/3 full.

While these sessions all would have likely been sellouts with walk-up tickets, the Phelps factor sparked demand to not miss out on the return of the greatest swimmer of his generation.

Moments before posting, Shields let us know that Saturday’s prelims session had also sold out.

If you’re still interested in purchasing tickets for Thursday and Friday’s prelims, information is available here. As of posting, prelim tickets were still available for all three days of the meet.

nice, its nice to walk up and get tickets, I did it at NCAA’s but swimming will really go legit if you can promise sell out crowds for a venue

And this is why I just now purchased my tickets for summer nationals. Now, I have to figure out how I’m getting out there and where I’m staying.

It wasn’t already sold out before the announcement? Even with Lochte, Adrian, Coughlin and Ledecky in the water? Weird.