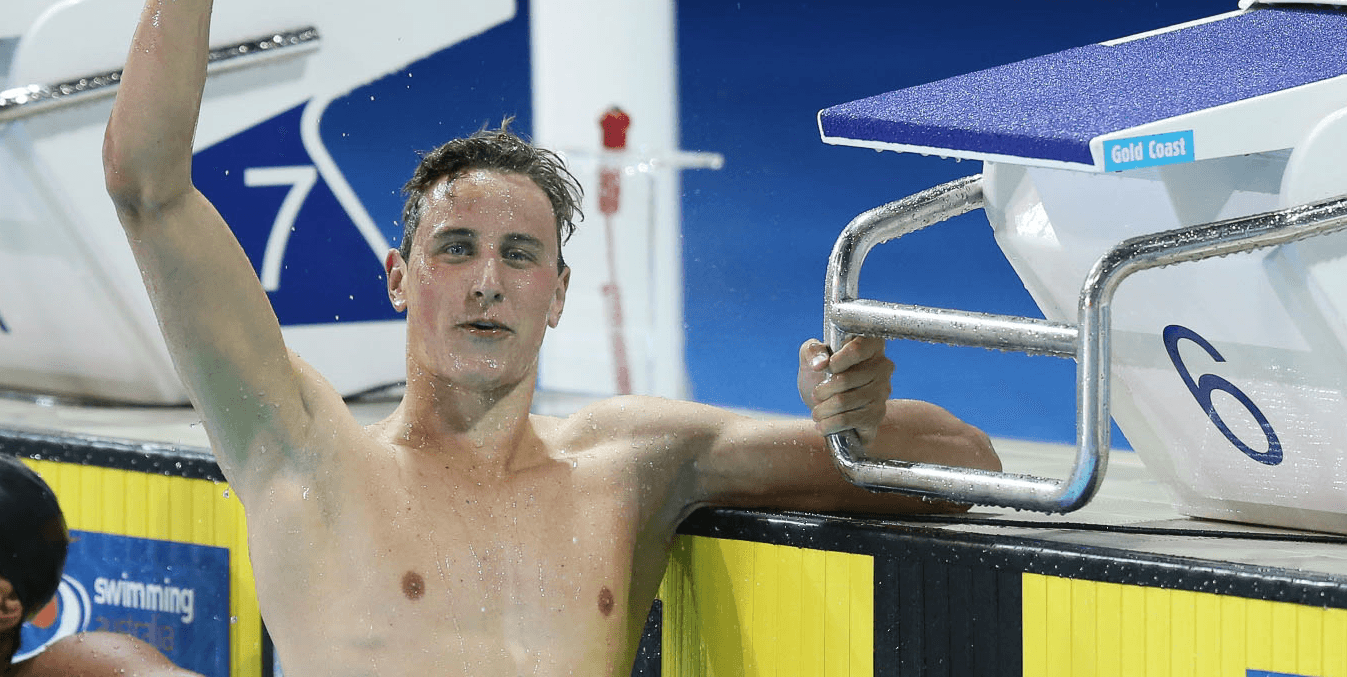 With his stand-out 100m freestyle swim from day 1 of the Aquatic Super Series in Perth, Aussie Cameron McEvoy earned Male Swimmer of the meet. Archive photo via (courtesy of Paul Younan) 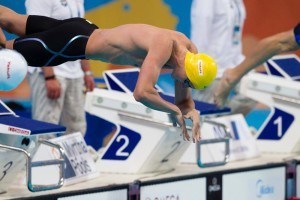 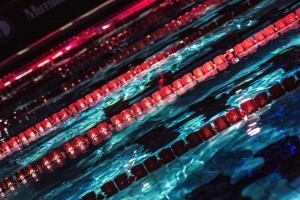 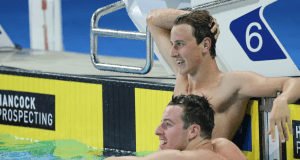 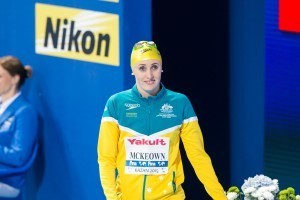 The 2016 Aquatic Super Series wrapped up in Perth, Australia, but not before several personal bests were clocked and world rankings rattled. With the two-day affair among the host Australians and visiting teams from Japan and China now done and dusted, the final point totals settled at the following:

For his efforts particularly in the men’s 100m freestyle event, 21-year-old Aussie sprinter Cameron McEvoy was named Male Swimmer of the Meet.

McEvoy kicked off his competition day with a stunning 47.56 100 freestyle swim to demolish the field by well over a second. The performance was not only a personal best, the mark would have won McEvoy the gold medal in the individual 100m event at the 2015 FINA World Championships, stopping the clock .28 of a second ahead of first place finisher in Kazan Ning Zetao from China.

McEvoy’s masterful splitting of 23.14/24.42 rendered him the 11th-fastest performance of all time and now positions him as the 4th-fastest Australian in history.

“It’s nice to break through for some wins at this meet after three silvers in all three events for the past two years, so it’s nice to win all three and swim PBs in two of them,” said McEvoy of his efforts.

“With the 50 I’m still 0.6 behind current world champion Florent Manaudou which in a 50 is miles; he could finish, have a coffee and watch me finish after that but it’s still nice to know that my momentum is still going and I’m on the steady improvement,” McEvoy joked.

“The 50 is a fun event for me and is normally at the end of the meet but by then I’ve blown out all the cobwebs and I can give it my all for one lap. It’s good to get up with no pressure and see if I can beat myself – but it’s the 100 and 200 which are my main events – they go hand in hand. I had set myself a goal post Kazan to swim my 100 in 47 anything and I hit that earlier than I thought.”

“Although I have improved in leaps and bounds in my training it still leaves mysteriousness and unknown when it comes to competitions but it’s nice to know where I sit in this point in time,” McEvoy continued.

On the women’s side, it was a visiting swimmer who nabbed the Female Swimmer of the Meet title, with Japan’s Rie Kaneto earning the recognition. Kaneto’s monster performance came on night 2, where the 27-year-old Beijing Olympian scorched the field with a new All Comers Record in the women’s 200m breaststroke, scoring a time of 2:20.04.

With her outstanding performance tonight, Kaneto downed her own Japanese National Record and Asian Record in the event, destroying her old mark of 2:20.72 set all the way back in 2009 (aka, the rubber suit era). She now sits as the absolute top time in the world by a wide margin and now ranks as the 5th-fastest performer of all time in the event.