Marsh Impressed by the Competition in Perth 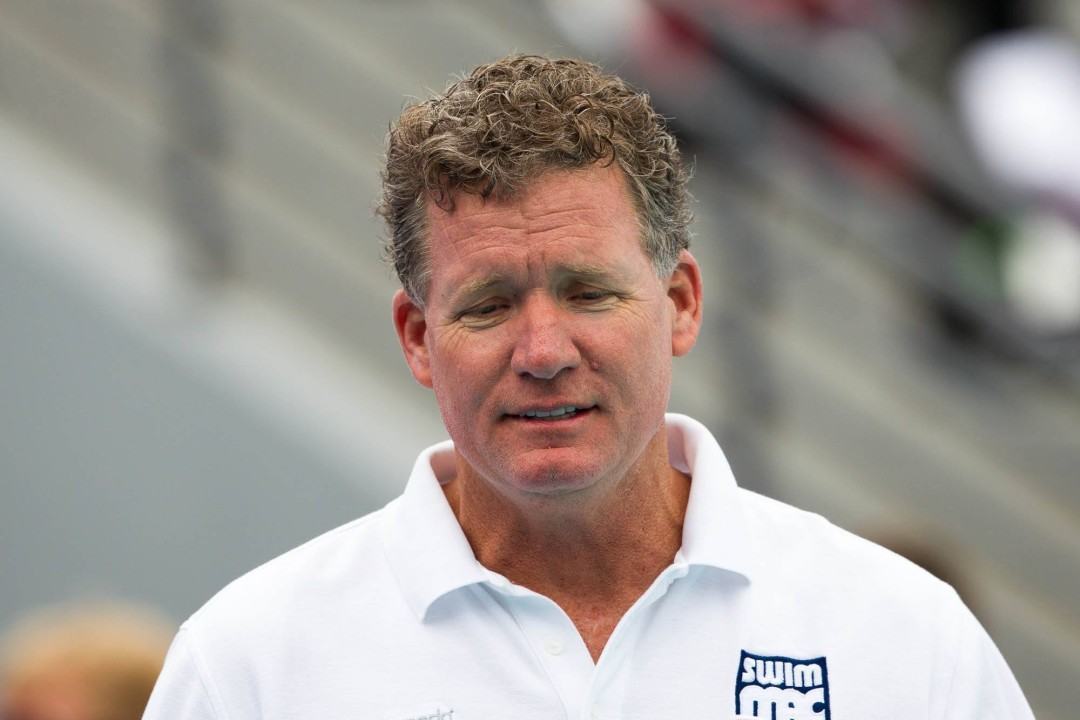 The BHP Billiton Super Series finished up on Saturday with the Australians on top of the scoring followed by the...

The BHP Billiton Super Series finished up on Saturday with the Australians on top of the scoring followed by the Americans and the Japanese.

The Aussies were not the only ones satisfied with their performances and the competition as a whole. David Marsh the Head Coach of the American team at the event would like to see the United States represented again next January, “We have a real lull in our calendar in January,” Marsh told the Western Australian.

“I have already told Jacco we’d love to come back.”

“The racing has exceeded my expectations.”

“The whole world is watching this meet and I’ve been getting a lot of feedback from the States.”

There were 11 American athletes who put performances that rank in the top three in the world.

Whether or not there will be a meet to come back to is still up in the air. The competition has been a great success, but the contract to run the meet in Perth was only for three years and ended when the event concluded on Sunday. BHP, Swimming Australia and Tourism Western Australia are in the midst of negotiating a deal to continue the event.

Jacco Verhaeren the Australian National Team Coach expressed his thoughts on the value of the competition, “It is a very, very important meet for us,” said Verhaeren.

“The international competition is so important for us to grow experience with this team so I really, really hope it goes ahead.”

Marsh was not the only one happy with how his team performed, Verhaeren was also impressed with his team, especially Cate Campbell, “A month ago we were still having a conversation: is it possible for her to swim here?

“I must say it must be a relief for her, but also for us that she’s swimming that well.”

Campbell had shoulder surgery in August last year. Despite that setback her times were either better or slightly off her performances at this meet last year.

For a B team, USA has done very well in my opinion.

The couple A swimmers that were there, Ryan and Clary, weren’t very good IMO.

Clary wasn’t good, but Ryan in 200 IM was pretty good.

Even without the top US women sprinters in attendance, it is still a true statement to say that American women’s freestyle sprinting is in trouble on the international scale.

Totally correct ! the Us men’s 400 free relay is in trouble now to get on the podium at next WC in Kazan . The girls will do very well on the other side .