Maddie Oliver and Brennan Day Give Verbals to Georgia Tech 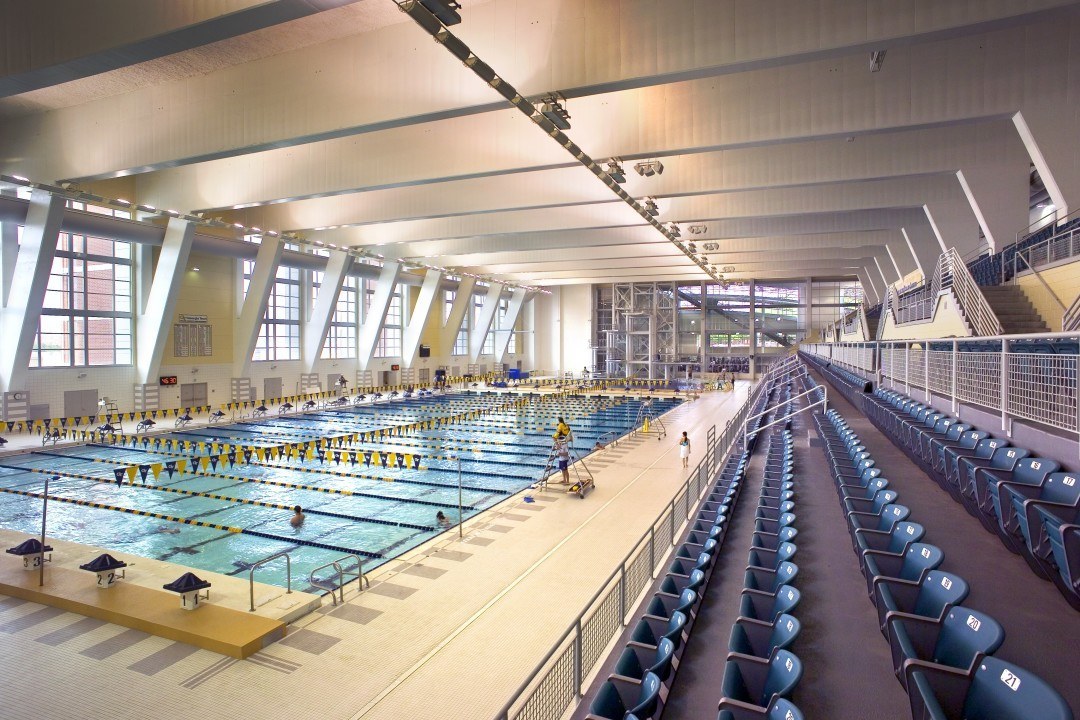 Georgia Tech has received two more verbals, one coming from Snow Swimming’s Maddie Oliver and another from the Aiken-Augusta Swim League’s Brennan Day.

Oliver is a butterflier with a range up through the 200 who can also put together a very solid 200 free. She 4th in the 200 free and 100 fly at last years VHSL 3A State meet, and also grabbed 4th in the 100 fly as a sophomore. Look below for her personal bests:

Oliver has had some pretty steep drops in her events (especially 4-plus second improvements in her 200s) over the last couple seasons, which only bodes well for the future.

Her current best in the 200 fly is just one hundredth slower than last year’s top times leader for the Yellow Jackets, Frederique Lefebvre, who will have graduated before Oliver gets to campus. She also would have been 5th on last year’s list in the 100 fly as well as the 200 free. Georgia Tech will be looking to build around current freshman Lila Best (who has been under 1:50 before in the 200 free) to reload their 800 free relay, as last year’s ACC quartet will exhaust their eligibility after this season. Oliver has notably dropped almost five full seconds in her 200 free from the 2013-14 season to last season, and could be an automatic addition to that relay as a freshman.

“When I went on my Official Visit, I knew Georgia Tech was for me.  I fell in love with the school & the swim team!  It is one of the top schools in the country and I am so proud to be able to swim for them and be a Yellow Jacket! The coaching staff and team was so welcoming, and I couldn’t be more excited about my decision.  I hope to be a contributor to the team as a Freshman in my fly events, but I know that the ACC is a tough conference.   I plan on studying Biomedical or Biomolecular Engineering, which is going to be tough, although I know I am up to the challenge of being a student athlete.”

Oliver will join the class of 2020 at Georgia Tech with recent verbal commit Emily Dykstra of North Carolina.

On the men’s side, Georgia Tech has received an in-state verbal from Brennan Day. He finished 4th in the 500 free at last year’s Georgia 1-5A HS State Championships, as well as 14th in the 200 free. Interestingly enough, had he swum the 4:29.49 that he did just the next month after those champs, he would have won the 500 free.

Day can swim an impressive range of events, anywhere from 200-1650 free to the 200 breast to the 400 IM. Below is a look at his best times (he has Winter Jr Nats cuts in all of these events):

Like female commit Oliver, Day has had some really impressive drops in just a year’s time, as shown in the chart above. The Yellow Jackets are going to use him in the 500 free, where he comes in with a best that would’ve ranked 3rd-fastest on their top times list from last season, as well as the 400 IM, where he would’ve been their fastest competitor last season.

Day would’ve snuck into the 400 IM C final at last year’s ACC Champs, and would’ve also been close to scoring in the 1650 free and close (though not as close as in the mile) to scoring in the 500 free. This is Georgia Tech’s first male commitment for the class of 2020.