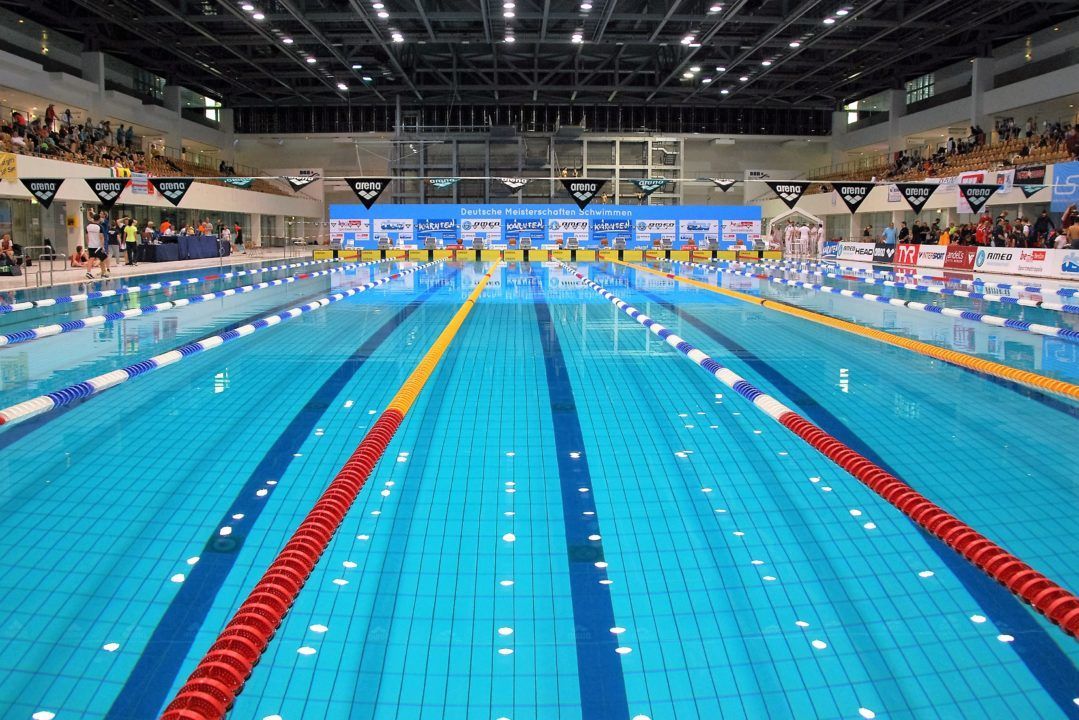 Several Luxembourgian top swimmers will compete at the International German Championships which will kick off tomorrow in Berlin: For Raphaël Stacchiotti and Monique Olivier, it is a final form test before the European Championships in August. Pit Brandenburger uses the competition in Berlin as a stopover on the  way to the World Military Championships in Samara (16-22 August). Julie Meynen is going to close her season in Berlin before she continues her studies and training at the Auburn University, USA,  in early August.

13 swimmers will travel from the Duchy of Luxemburg to the German capital. For the youngsters Yann Van den Bossche, Stephan Vanderschrick, Bob Sauber, Jacques Schmitz and Rémi Fabiani, the competition offers the opportunity to prepare for the Youth Olympic Games in October in Buenos Aires.  Lou Jominet, Emma Peters and Joao Carneiro will represent the colors of Luxembourg at the French Junior Championships.

Luxembourg is a small country in western Europe, it is bordered by Belgium, Germany and France and it is one of the smallest sovereign states in Europe. Nonetheless the city of Luxembourg, which is the country’s capital, is the seat of several institutions and agencies of the European Nation and Luxembourg is the largest private banking centre in the Eurozone. Every year, Luxembourg welcomes world-class swimmers like Katinka Hosszu, Sarah Sjöström, Adam Peaty, Ben Proud, Marco Koch at the Euro Meet. They all value the Euro Meet which takes place at the d’Coque Aquatic Center, as a first form test into the long course season.  In 2019 the Euro Meet will take place from January, 25 – 27.