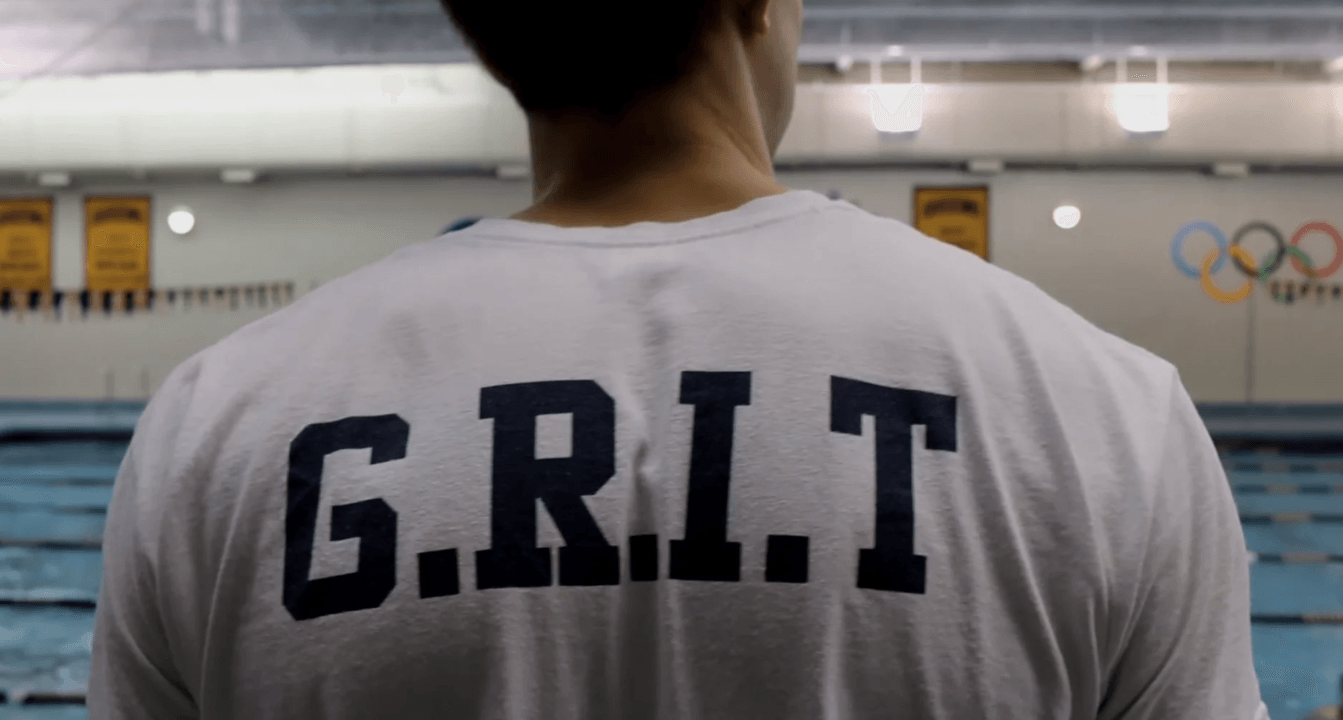 Less than a week out from the start of the 2017 NCAA Division II Championship meet in Birmingham, Alabama, Queens... Archive photo via Ian Shackley

Less than a week out from the start of the 2017 NCAA Division II Championship meet in Birmingham, Alabama, Queens University junior Ian Shackley has put together a hype video entitled “Lions Don’t Lose Sleep.”

Queens is the hottest team in Division II right now. The relatively new program competed at their first NCAA championship meet in 2011, but have won back-to-back national titles.

Do they lose sleep from the idea of swimming against SHARKS? Watch Nova Southeastern’s pump up video. 😉