“Let’s Do One More”: The Power of Psychological Safety and Trust 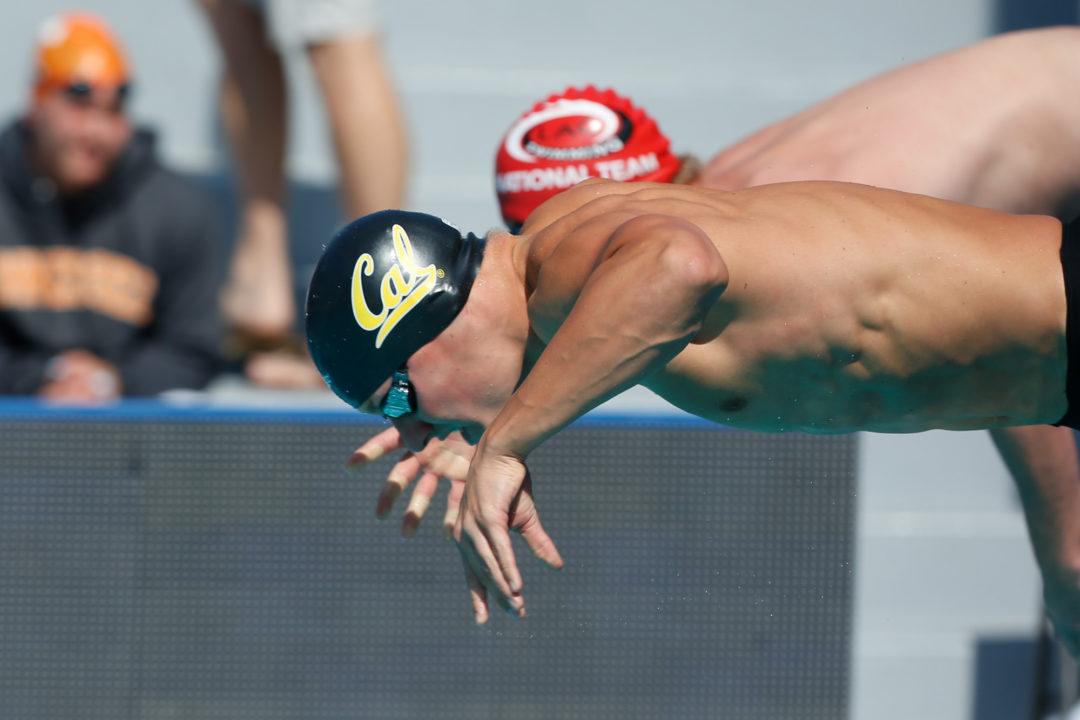 Does the atmosphere and environment on the pool deck encourage swimmers to go all-out and take risks? Here’s an awesome example of what happens when swimmers feel trust and psychological safety with one another. Current photo via Tim Binning/TheSwimPictures.com

FINIS Set of the Week: Sharknado

Does the atmosphere and environment on the pool deck encourage swimmers to go all-out and take risks? Here’s an awesome example of what happens when swimmers feel trust and psychological safety with one another.

Got an email from a coach that I had to share with you guys (with his permission).

This is the kinda stuff that makes my day.

Here’s what he had to say…

A new athlete came to his senior group this year. The group had performed well the previous summer—nothing spectacular—but there were best times, some national cuts, and some promise for the following season.

The new kid was a little timid and shy and tended to swim in the middle of the pack. He wasn’t wildly talented, but he showed up every day and worked hard. While he wasn’t a vocal leader, he was leading by example, quietly and consistently.

One day at practice the team was finishing out a main set of all-out 100s from the blocks.

After that last ouchie-filled rep, as everyone was huffing and puffing into the gutter, our newbie swimmer quietly suggested…

Now, you know the kind of exhaustion and mental pounding extended bouts of sprinting inflicts on you.

I don’t care how in shape you are, repeated efforts at max intensity leave us all crumpled up on the pool deck heaving for air with our teeth partly floating. The way I react after sets and reps like this are a mix of hanging-my-shoulders-off-the-lane mixed with “Please don’t touch me”.

And so you can imagine the response to this suggestion…

There were a couple groans. A little bit of silence. And then a couple swimmers who took up the challenge.

The closer it came to the send-off (red top!), more and more swimmers wiped the inside of their swim goggles, took a last sip of water, and shook out their arms.

By the time the red 60 came around the entire group of swimmers pushed off.

This was pretty neat-o for a variety of reasons…

But it’s the fact that the swimmer felt comfortable enough to do this that is key (in my chlorinated opinion).

This swimmer was confidant enough in his teammates and himself to throw out the idea of swimming another rep at hilarical (TM pending) intensity (and pain) without worry or fear of being ridiculed for being a try-hard, or a kiss-butt, or whatever else.

There was enough trust and psychological safety for him to do this.

Seems like a small and subtle thing, but a high-performance culture is impossible without the kind of environment that doesn’t immediately dismiss doing extra. (Or even doing it right in the first place.)

And that’s a big key in successful team cultures that we don’t always talk about. (Usually it’s shared purpose and goals—still super important.)

The ability to try crazy stuff in practice without worry or fear.

To be our best self, to push ourselves and our teammates, without worrying about looking stupid, or not being supported, or failing so hard that we lose the motivation to try again.

It only takes one.

In his email, the coach noted how this one moment became the catalyst for many more identical moments during future swim practices.

The “one more” approach became a rallying cry during really hard sets. During training camp. And even during those long swim meets where our butts repeatedly fall asleep from sitting on cold metal bleachers.

By the end of the season the group had taken things to another level. Doubled the number of national cuts. A few scholarships were won. And the team had its best showing in years when it came to their championship meet.

For swimmers: A policy of “one more” seems like it doesn’t provide big results. But it does in a couple ways: it gives you another level of mental toughness (no matter what coach gives you at practice you can do better) and the small and incremental “one more” moments will build up into something terrifyingly fast by the end of the season.

For coaches: An environment where swimmers and kids feel safe enough to fail is one of the main pillars of a successful team culture. If swimmers are worried about looking like a try-hard, or worry about being ridiculed, or feel like they will disappoint everyone if they try and fail, the easiest thing to do is to phone in their effort.

Something to think about when ya hit the pool today.

Do your part to make the environment (and by extension—yourself) a little more excellent.