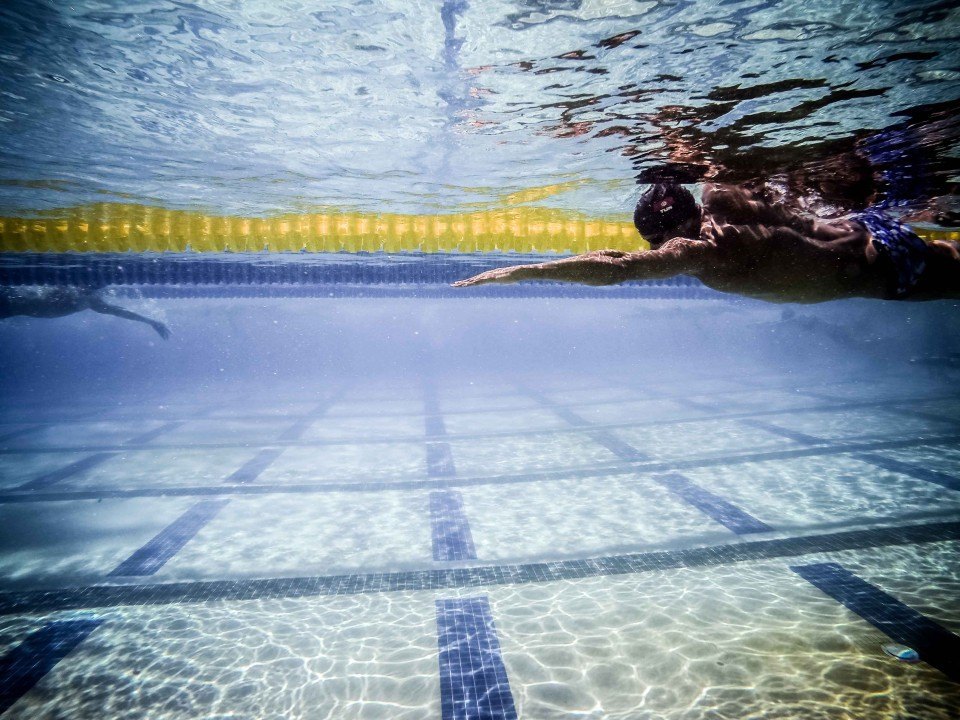 Upon recommendation by its Technical Swimming Committee, the Ligue Européene de Natation (LEN) has approved new age groups proposed for the European Swimming Championships. We reported back in 2014 that the change was to take place 2016 and, as such, the new age ranges became effective January 1st of this year.

The 2016 LEN European Swimming Championships, which take place in London May 16-22nd, will thus serve as the first instance of the new minimum age for participation of 14 years for women and 15 years for men, as of December 31 of the year of competition.

For the European Junior Swimming Championships, women can compete within the age range of 14-17 years by the 31st December in the year of competition, and men 15-18 years by the same timeframe. The age range used to be 17-18 years old for boys and 15-16 years old for girls. The age groups have been changed accordingly within the LEN rankings, per the announcement to the announcement.

It is correct – Those are the current ‘unofficial’ European Junior record times from before LEN began official Junior records. 56.06 (Sjostrom) and 2.06.62 (Egerszegi). Only fair that you swim faster to become the ‘official’ EJR holder.