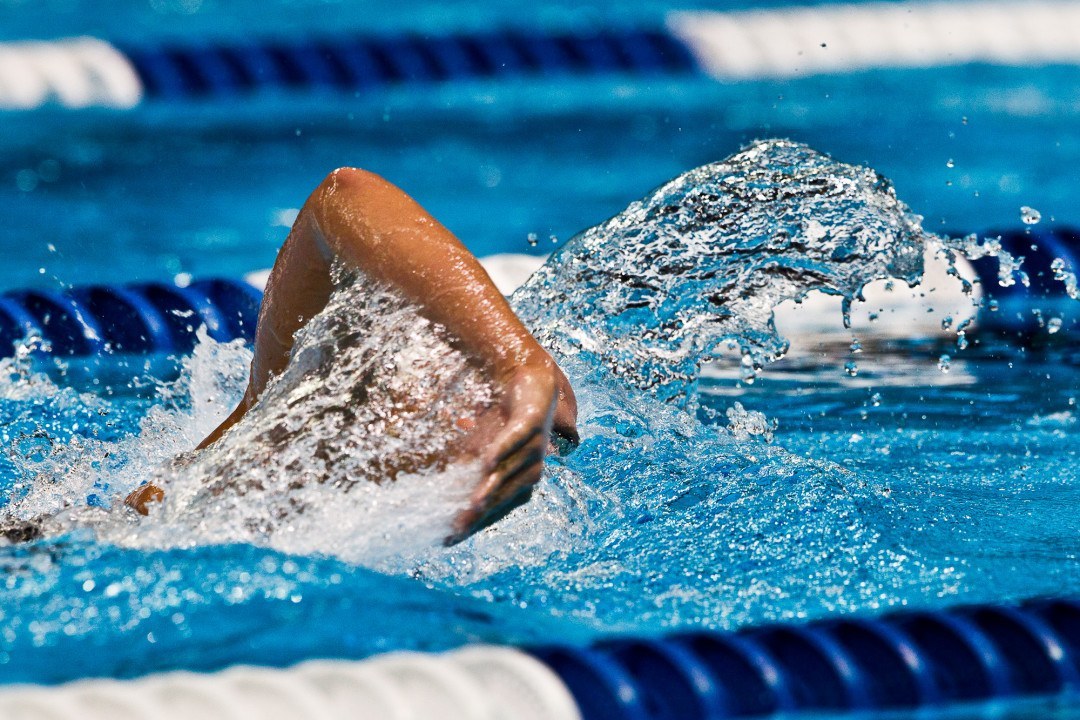 The final night of the 2014 New Zealand Short Course Championships were highlighted by a tremendous swim by Nathan Capp who took the 1500 freestyle in a time of 14:47.16. Capp was 16 seconds ahead of the next competitor and also broke Danyon Loader’s national record mark of 14:54.38 by almost seven seconds.

Loader’s record was set in 1992 and now leaves the him with only one remaining record in the books, the men’s short course 400 freestyle, a mark he set in 1995.

Capp also qualified for the 2014 World Championships in Doha.

The 100 freestyle for both men and women were tight races. In the men’s event Daniel Hunter had a strong second half overtaking Nielsen Varoy for the win touching in a time of 48.63. Varoy finished second recording a 48.86.

In the women’s event Laura Quilter led the race from start to finish winning the event in a time of 54.30. Quilter managed to hold off a late charge by Lauren Boyle who collected the silver in a time of 54.64.

Charlotte Webby won the women’s 200 butterfly, but the strongest performance in the event came from 15 year old Yeonsu Lee who finished second in a time of 2:13.72. Lee set a new national age group record breaking the mark of 2:15.10 which was set by Nichola West in 1990.

Bradlee Ashby took the 2000 butterfly with relative ease finishing in a time of 1:56.73, one and a half seconds faster than his next competitor.

Nathan Capp went under the qualifying time in the 1500 by 8 seconds. He also broke the New Zealand set by the great Danyon Loader by 16 seconds. The team for World Short Course is now four people.