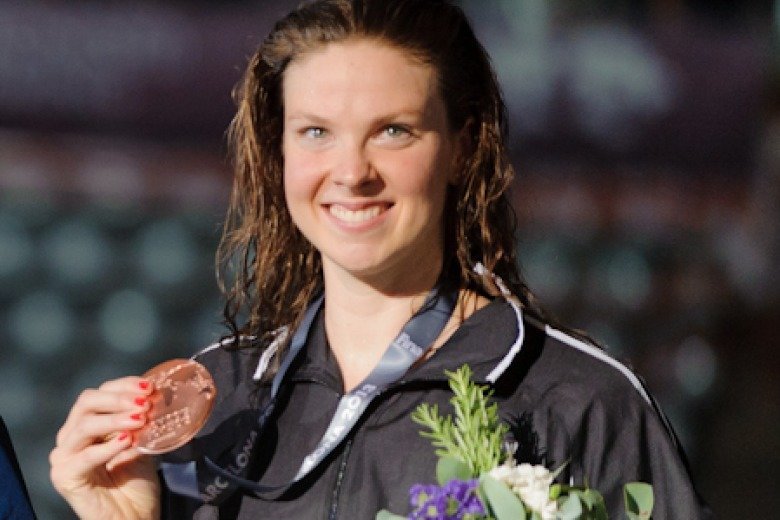 Lauren Boyle and Matthew Stanley have opted to bypass the Short Course World Championships in what New Zealand Swimming is calling a “focus on Rio Olympic campaign.”

The pair were originally part of 8 announced by the federation for the 2014 Short Course World Championships that begin on Wednesday in Doha, Qatar, but last week the federation announced on its website that the two were skipping Worlds.

Boyle has bounced around through several coaches since the London Olympic Games, including Fred Vergnoux and Bill Sweetenham, but Swimming New Zealand High Performance Direcotr Luis Villanueva says she still has not found a permanent home.

“Lauren is looking to achieve something special as an Olympic distance swimmer at the pinnacle of her sporting career to finish on the podium at Rio,” Villanueva said. “This will require quite specific and individual coaching and we are working with her find solutions while still maintaining New Zealand as her main base with some blocks of training overseas when required.”

“The challenges of establishing a personal coach has meant that Lauren feels this has compromised some of her build-up.

“As the world champion therefore if she is not in the best shape to win the gold medal again in the 800m freestyle at the upcoming championships in Doha, like Matt, she is wiser to focus on next year which is the very important stepping stone to the 2016 Olympics.”

As for Stanley, who was at least a finalist hope for New Zealand in Doha, Villanueva said that “Matt has had other priorities that have compromised his preparations and therefore he is better to focus on the longer term goals and preparations for next year’s World Championships in Russia.

Despite the turmoil in her training, that World Record is just one piece of big success that Boyle has had. She took bronzes in the 400, 800, and 1500 freestyles at the long course World Championships in 2013, and this summer at Pan Pacs she earned silvers in the 800 and 1500 frees, plus a bronze in the 400 free. The two silvers put her behind only American Katie Ledecky: the fastest distance freestyler ever.

Too bad for Miss Boyle.
The distance swimmers should take advantage of the Ledecky’s absence to win titles.
Because when she’s in the water it’s game over for everyone.