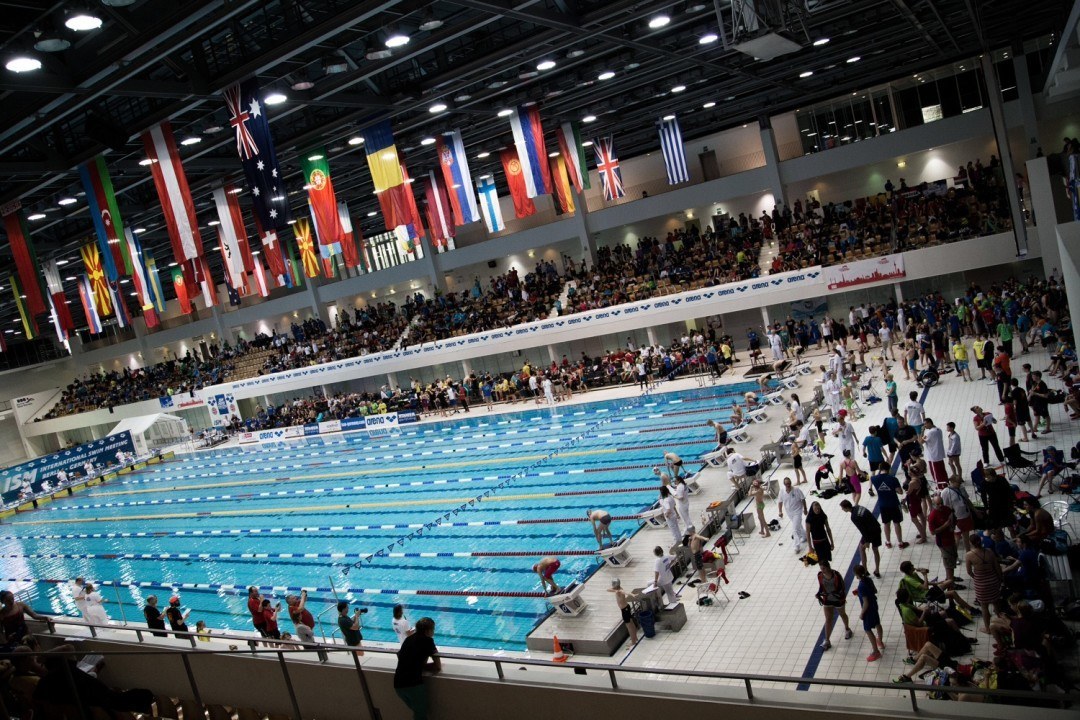 The organizers announced today that World Champion Laszlo Cseh will attend this year’s edition of the ISM. In 2015, the 30-year old swim star highlighted the competition with victories in  six events and a new meet record in the 50 m butterfly.

In addition to Cseh, more top swimmers have announced their participation: Greek’s Aristeidis Grigoriadis, who is the 2005 world champion in the 50 m backstroke and Matti Mattsson from Finland, who won the bronze medal in the 200 m breaststroke at the 2013 World  Championships in Barcelona.
There will be more than 7.000 starts of the swimmers from 25 nations at the 2016 International Swim Meeting. And also the FINA lists the ISM as an official qualifying event for the 2016 Olympic Games in Rio. The competition schedule includes the individual events of the World Championships program for women and men and also features two relays – the 4 x 100 m freestyle mixed relay and the 4 x 100 m medley mixed relay. A- and B-fnals will be held for the 50 m and 100 m events.