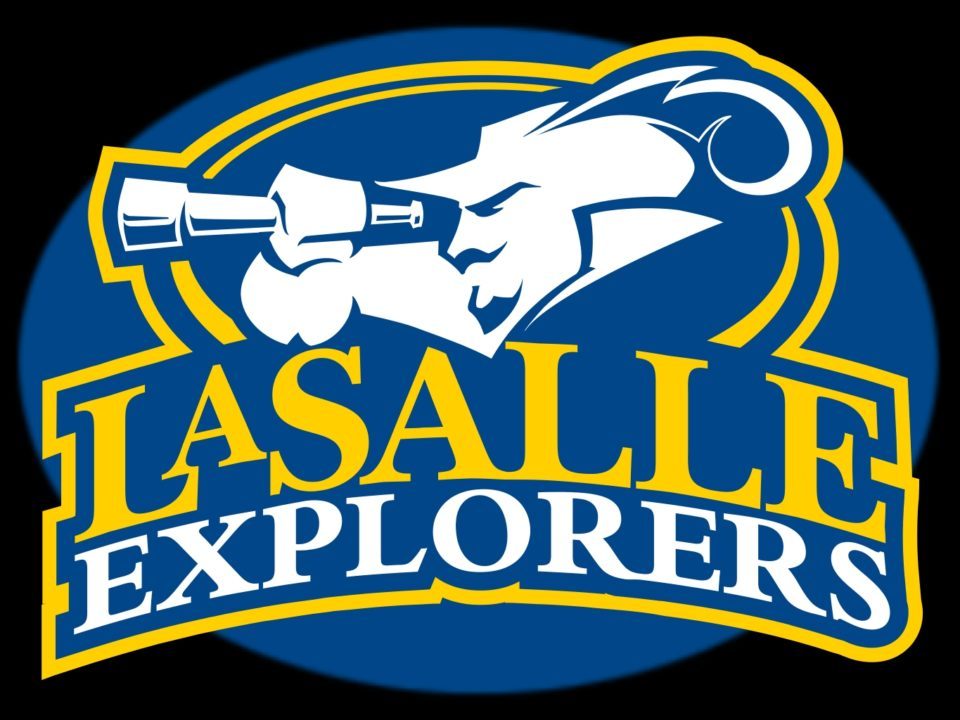 Following extensive fundraising efforts for the program and it's alumni, the La Salle men's swimming and diving team has been reinstated for 2021-2022. Current photo via La Salle Athletics

William W. Matthews, III, Esq., who serves as the chair of the school’s Board of Trustees, said in an announcement:

When the school initially announced that it would be cutting seven of the school’s sports, it cited budgetary needs, as well as the fact that the university currently sponsored 6 more sports than the conference average.

The team’s pathway to reinstatement was established earlier this year when the program laid out a fundraising plan to Matthews, La Salle president Colleen Hanycz, and Athletic Director Brian Baptiste. In the team’s initial fundraising plan, a target of $300,000 was established to fund the team until 2024, with the goal of establishing a $2.3 million endowment for the program by that time. At the time of these meetings in February, the program had already received nearly $500,000 in pledges to save the program.

While La Salle was initially a part of a long list of colleges that cut one or both of their swim teams, it now joins a growing list of teams that have since been reinstated. Recently, the College of William & Mary had their men’s swim team reinstated following fundraising efforts and the threat of a Titile IX lawsuit.

In achieving reinstatement through its fundraising efforts, La Salle did what over 80% of SwimSwam readers believed to be impossible. In a SwimSwam Pulse poll from last October, 81.7% of readers said that fundraising efforts would most likely not save any of the cut programs.

La Salle’s men finished the 2021 Atlantic 10 Conference Championship meet with 339 points, good for 6th place out of 7 teams, even with a bit of a short roster.

14 members of the men’s program have entered the transfer portal since August 2020, with most coming shortly after the announcement of the program being cut. Those athletes are eligible to return to the program now if they so choose.

Among those names are rising senior Zack Wolbert, who finished 2nd at the A-10 Championships with a 1:45.23 in the 200 fly. That swim was under the old conference record and finished just .04 behind the new conference record of Emils Pone from George Washington. If Wolbert returns next season, he’ll be the overwhelming favorite to win the title in that event. Wolbert entered the portal in December.

Prior to that conference meet, Wolbert broke a 34-year-old 200 fly pool record at LaSalle’s Kirk Pool that was previously held by Olympic gold medalist Mel Stewart.

It’s wonderful these programs are reinstated but the damage that is done to these teams is going to take years to rectify if ever.

So refreshing to see this! Great thing they were committed to trying to reinstate the program (and they succeeded), unlike some other athletic departments. It can be done!