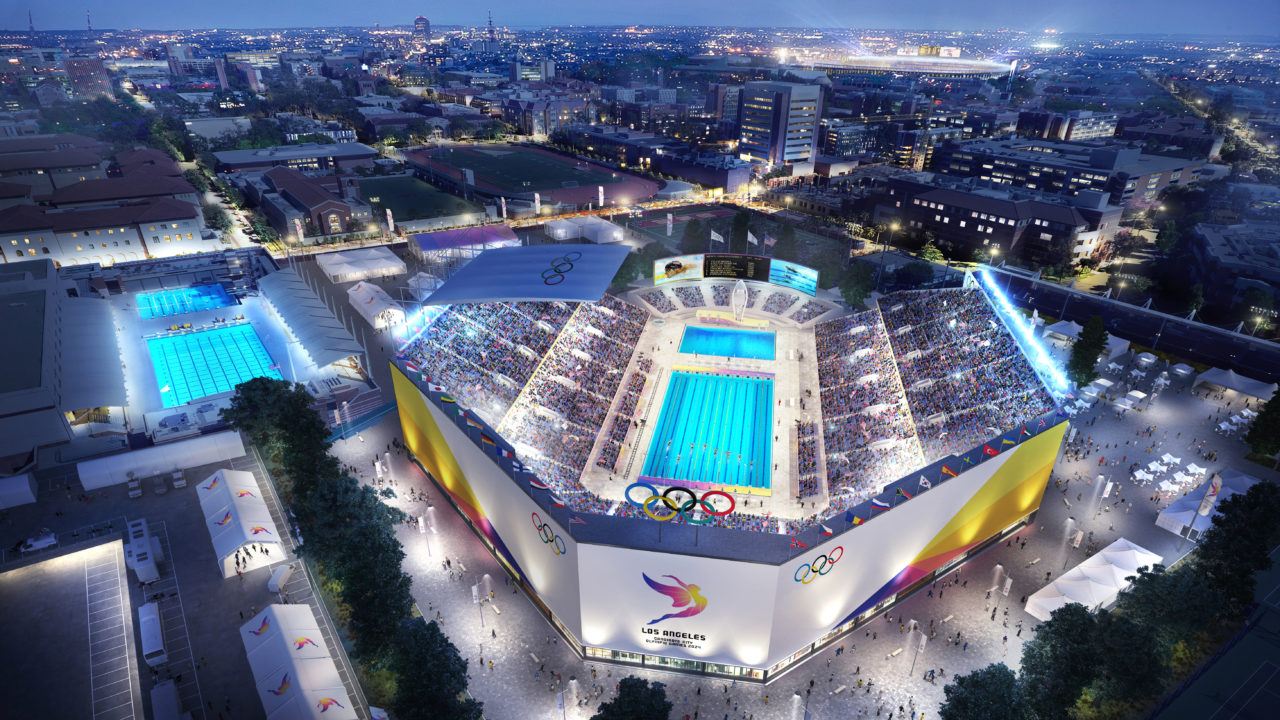 Los Angeles has agreed to host the 2028 Olympics, opening up the 2024 Games to be hosted in Paris, multiple news outlets report. Archive photo via la24.org

Los Angeles has agreed to host the 2028 Olympics, opening up the 2024 Games to be hosted in Paris, multiple news outlets report.

USA Today references an anonymous source close to the situation, who says the Los Angeles bid has reached a deal with the International Olympic Committee to host the 2028 Olympics. The 2024 bid process has been narrowed down to just Los Angeles and Paris, with recent chatter suggesting the IOC could award one city the 2024 Games and the other the next Olympic cycle.

LA 2024 says there will be a “special announcement” coming from Los Angeles mayor Eric Garcetti tonight at 5 PM local time – that’s 8 PM for those on the U.S. east coast.

The Los Angeles Times appears to be the first outlet to break the news. You can read that full story here.

The IOC won’t officially announce the 2024 host until September, but an LA 2028 deal could essentially make the 2024 and 2028 decisions several months early.

This opens the door for Budapest 2024!

They dropped out cus not enough public support.

Correct! even though Eastern European capitals like Budapest and Warsaw are much safer in regards to terrorism than both Paris and LA.

No ways Paris will get it
Security will be a nightmare

😆 You watch too much Fox lies.

Maybe some Breitbart and Alex Jones thrown in

I wish the French security team much success in the coming years. Nobody wants to see any more of these insane acts committed.

Totally agree. A big event like the Olympics is a prime target with a huge bulls eye and many people ready to hit that target. LA has myriad of problems too including traffic, housing and homeless on side walks in downtown. I own property in LA and San Bernardino counties so I know LA and its issues very well.

Maybe, by 2028, enough people will leave the area, housing will finally dropped since LA County only grew .4 last year but since it has such a big based it still grew about40,000 people. San Diego, Riverside and San Bernardino are cheaper people will continue to leave and by 2028 it will be slow growth since the population is aging as well.