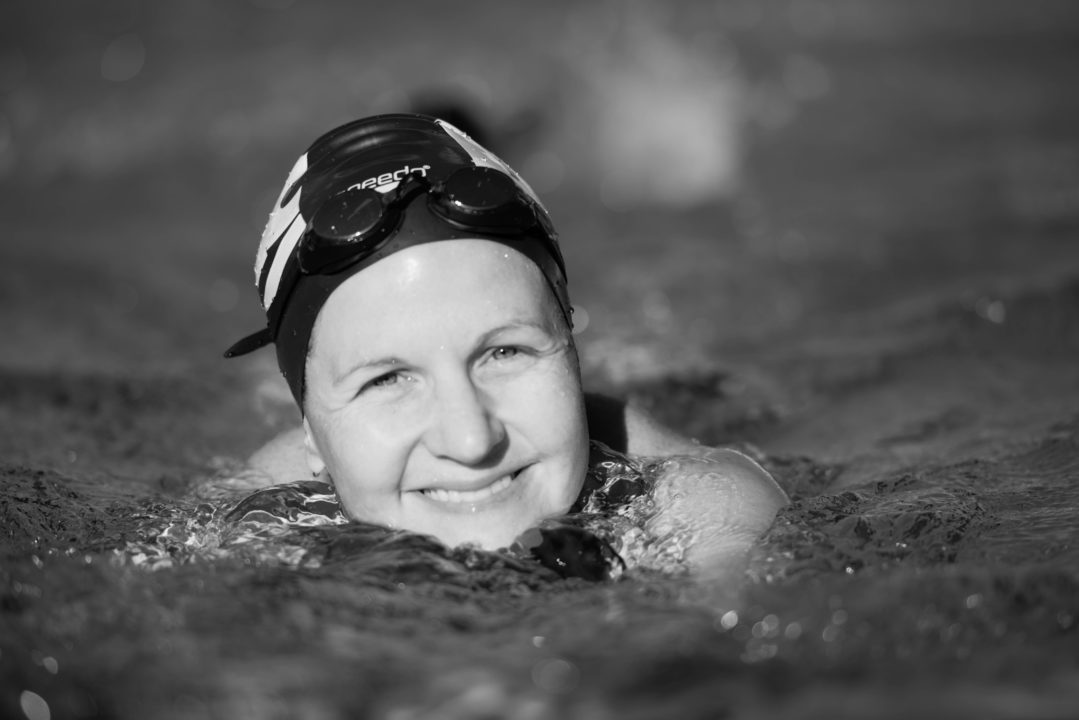 After serving on the Athletes' Commission, Kirsty Coventry has been elected to represent the IOC as a full member beginning after the 2020 Games. Current photo via Mike Lewis/Ola Vista Photography

After serving as a member of the International Olympic Committee’s (IOC) Athletes Commission since 2013 and a member of its Executive Board since 2018, former Olympic swimmer Kirsty Coventry has now been elected to serve as a full member of the IOC.

At an IOC session held on July 17th, Coventry’s status was officially voted on by the organization. Following the vote, the representative of Zimbabwe and current chair of the IOC Athlete’s Commission officially had her status within the organization changed. While her previous status had listed her as an active athlete, she will now be considered an “Independent Individual IOC Member”. As a member of the IOC, she will serve an eight-year term. She will continue to hold her position in the Athletes’ Commission until the conclusion of the 2020 Games.

Coventry’s status change from active athlete to member comes just over a week after she was announced to be the future chair of the Athlete’s Commission. She said in an interview following that meeting:

“The main objectives I would like to focus on are the implementation of this great strategy that we have all worked so hard to bring together. We also need to ensure we continue to improve and be proactive with our communications. This will help us to build a stronger global athlete community that is truly reflective of the athlete representatives.”

Coventry’s selection as a part of the IOC wasn’t the only thing voted on during the meeting. Nicole Hoevertsz of Aruba was voted in as the organization’s new vice-president. An Olympian for her country, Hoevertsz competed in synchronized swimming for her country. While only having been a member of the organization for five years, Hoevertsz has already served in multiple important roles. She served as the chair of the Coordination Commission for the 2028 Olympic Games two years ago, as well as holding the same role on the Olympic Athletes from Russia Implementation Group in 2018. She was also a vice-chair for the Paris 2024 Coordination Commission. She will replace Anita De Frantz, who complete the maximum of two four-year terms in the position.

A five-time Olympian for Zimbabwe, Coventry is tied for the most Olympic medals won by a woman swimmer, having won seven medals. After retiring from the sport in 2016 following the Games, she began a career in politics, becoming Zimbabwe’s Minister of Youth, Sport, Arts, and Recreation beginning in September of 2018.

Well done, Kirsty. Anybody who worked so hard and achieved so much as an international African swimmer has already shown her mettle and ability to work really hard. Thank you and keep flying our Zimbabwe flag high.

Too bad she’s a shill

Bureaucratic puppet. There is a reason she got the position so quickly.

Not sure whether to say congrats or not tbh

Congrats- its good to have a young, female, swimming voice on that organisation of entitled old men.

Didn’t she come from an entitled group of people within her country in Africa?