Katinka Hosszu Expected at the Euro Meet in Luxembourg 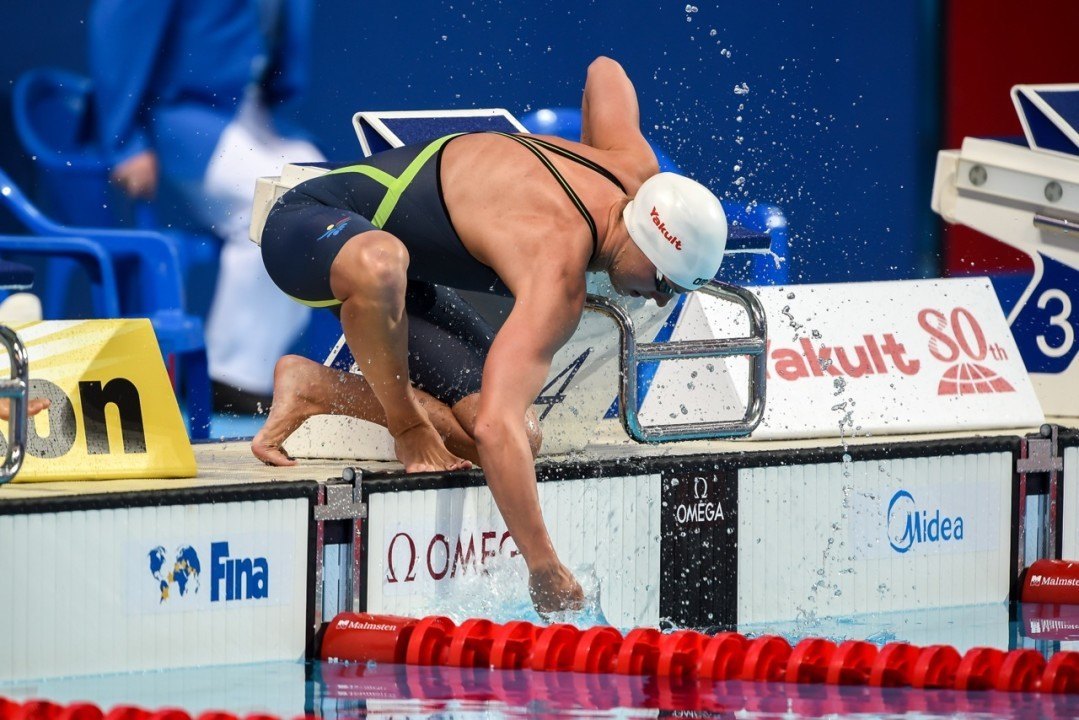 Today, the event organizers of the Euro Meet 2016, which will take place in Luxembourg from January 29th to 31st, announced the planned attendance of World Champion Katinka Hosszu (HUN). The 26-year old won both the  200m and 400m individual medleys at the World Championships (LC) in Kazan last summer, and she will meet her long-time rivals in the individual medley distances Mireia Belmonte (ESP), Hannah Miley (GBR) and Zsuzsanna Jakabos (HUN). Katinka also won six gold medals at the European Short Course Championships in Israel in December 2015 and there she also bettered her own 100m IM world record.

Katinka always gives her nickname “Iron Lady” full credit at all swim meets she entered – and she is expected to show her outstanding versatility again in Luxembourg. For sure the line-up with Hosszu, Belmonte, Miley and Jakabos promises some fast and exciting races – not only in the individual medley but also in the freestyle or butterfly distances (note: psych sheet is not published yet)

These champion women will share the beautiful pool in Luxembourg with some prominent male swimmers: World champions Laszlo Cseh (Hungary), Marco Koch (GER) and the European champion Velimir Stjepanovic (Serbia) also have confirmed their attendance at the Euro meet. Cseh won the gold medal in the 200m butterfly at the 2015 World Championships which were held in Kazan (Russia) – and so did Marco Koch in the 200 m breaststroke. Velimir Stjepanovic, from Serbia, who lives and trains in Dubai, is the reigning European champion of the 200m and 400m freestyle, won in Berlin in August 2014.

Stjepanovic summarizes the meaning of swim meets like the Euro Meet on the road to Rio: “The Euro Meet is a perfect opportunity to launch the 2016 season in view of the Olympic Games.”