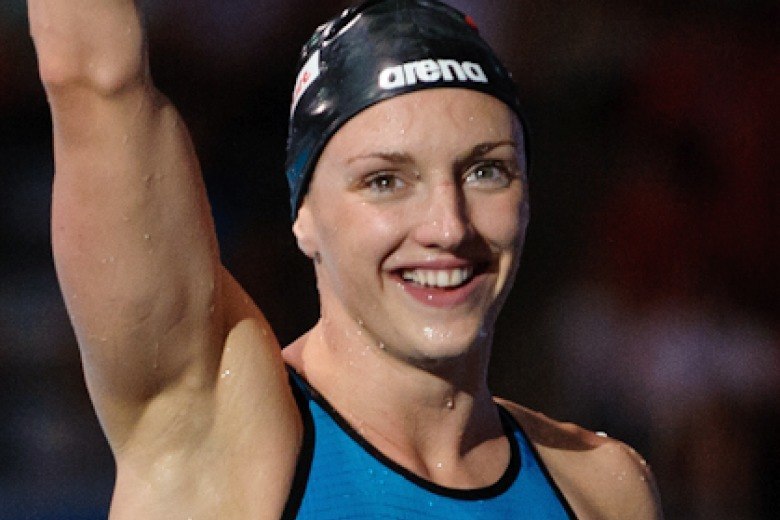 Who more appropriate to break the first World Record of the 2013 FINA World Cup Series, which has high expectations coming just after the World Championships, than the reigning World Cup queen Katinka Hosszu.

Taking advantage of its early placement in the schedule, before embarking on an 11-events-in-2-days journey, Hosszu swam a 2:04.39 to break both the World Cup Record and the World Record in the women’s 200 short course meter IM on Wednesday in prelims, and position herself as the early favorite to once again dominate this series.

The comparative splits to the old World Record:

Can we get an article explaining the scoring/prize money format of the World Cup series?

I think u can watch the live stream from FINA here
http://livemanager.eurovision.edgesuite.net/fina/site/index.html

The youtube link shows probably the both preliminaries and finals but FINA TV will webcast the finals only. Last year FINA TV had english-speaking commentators who made pretty good job, methinks. I don’t know how it’s going to be this year.

There is a video on http://www.worldcupeindhoven.com/ too