Kalisz is Gearing up for Bowman Training Camp at OTC (Video) 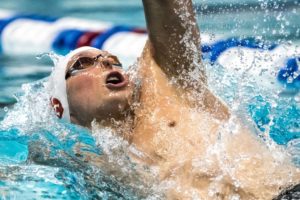 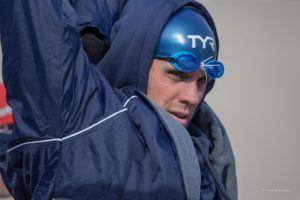 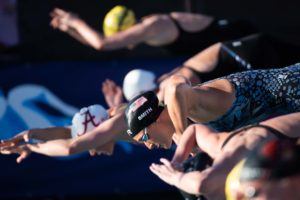 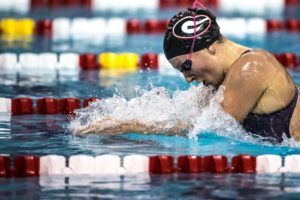 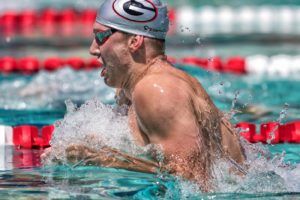 Chase Kalisz of the Athens Bulldogs extended his unbeaten medley streak in tonight’s 400, leading the entire way to clock a time of 4:11.62. Kalisz is currently the #1 ranked swimmer in the world in this event with his time from the Atlanta stop of 4:08.92.

His training partner Jay Litherland touched 2nd in 4:17.27, but ended up being DQed for a butterfly kick during the breast leg, per the live results. That bumped Takeharu Fujimori of the Phoenix Swim Club up to 2nd, and Mark Szaranek of the Gator Swim Club into 3rd. Both swimmers are fairly high in the world rankings, with Szaranek 7th and Fujimori 13th.

But will Olivia be there?

Are he and Olivia still dating?

Rumor has it that they are

Were they ever dating?

I wanna see that 2 free. Dude has to know that to be an all timer u gotta get on some relays

2/4 IM, 2 fly, 2 breast would be incredible. Adding a leg on the 2 free relay would be legend status

Can’t wait to see Bob…you’re a braver man then me Chase!