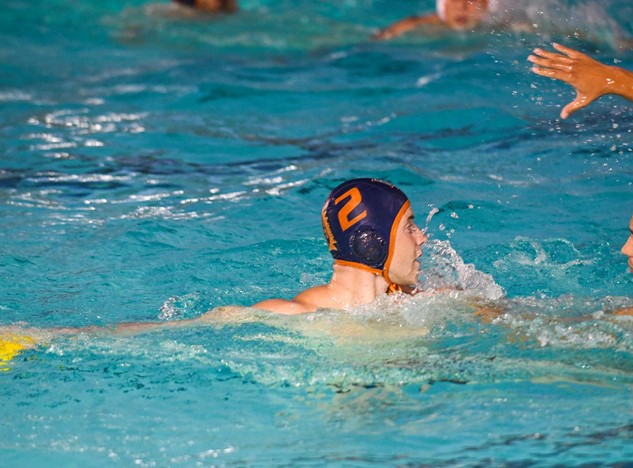 Although there were just 49 matches on Week 6, there were 51 occurrences of four or more goals, plus another 89 hat tricks. Current photo via Fresno Pacific Athletics

While goal scoring traditionally takes the spotlight, Cal Baptist’s Christian Britton put his name in the record books for helpers, notching an assist for the 19th and 20th consecutive game on Saturday. The 20-game streak snaps the previous program best of 19 in a row set by Chris Morgan in 2006.

Bucknell’s Rade Joksimovic netted eight goals in the team’s 23-14 win at Johns Hopkins on Saturday, while Fresno Pacific’s Cody Wickman put in eight in a 16-9 win over Austin College.

Although there were just 49 matches on Week 6, there were 51 occurrences of four or more goals, plus another 89 hat tricks.

Thanks for the water polo coverage-keep it up!