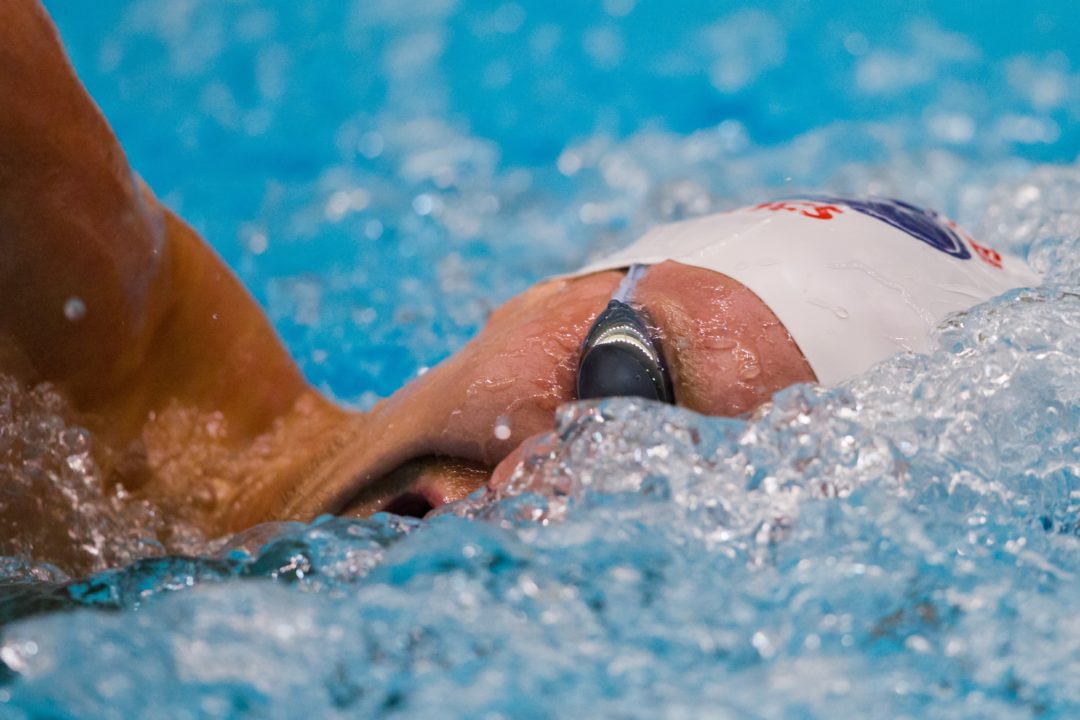 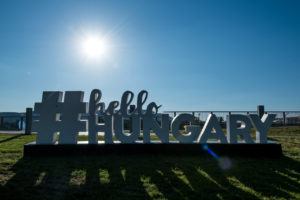 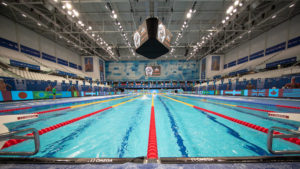 60-year-old Jim Ritter set a new Masters World Record at Miami University (Ohio) on June 17. His historic race in the 400 free cleared the old world record set by Jim McConica by over 2 seconds.

Ritter swims out of Ohio with the Columbus Sharks Masters Team. His world record makes him the first 60-64-year-old under the old mark of 4:40.00. His time of 4:37.58 cleared the old world record by over 2 seconds.

Jim Ritter’s son has followed closely in his record setting footsteps. Adam Ritter is an NCAA division 1 champion in the 200 IM. Adam swam for the University of Arizona from 2004-2007. The younger Ritter also won three relay NCAA championship titles during his junior year as a Wildcat. Adam took a break from swimming and in 2011 decided to get back in the water.  Adam finished in the top 16 at Olympic trials after only one year of preparation. In 2013 Adam Ritter set the 25-29 Masters 200 free world record.

Jim Ritter is currently gearing up for Masters Nationals in Minneapolis August 2-6. He will not be attending world Championships August 7-20th in Budapest.

Amazing time!….for those not familiar with the pool at the Miami University (Ohio) is it SCM, SCY or LCM?

It was LCM. I was swimming at that meet too.

Usually, the guys fair better as they age. For example, in my age group the 100 yard breaststroke record is only 1:16 for 50 to 64 year old women. Probably, Melinda Mann swam around 1:09 or 1:10 in college. Male swimmers like Adam Ritter do better against younger swimmers than do women at the same age.