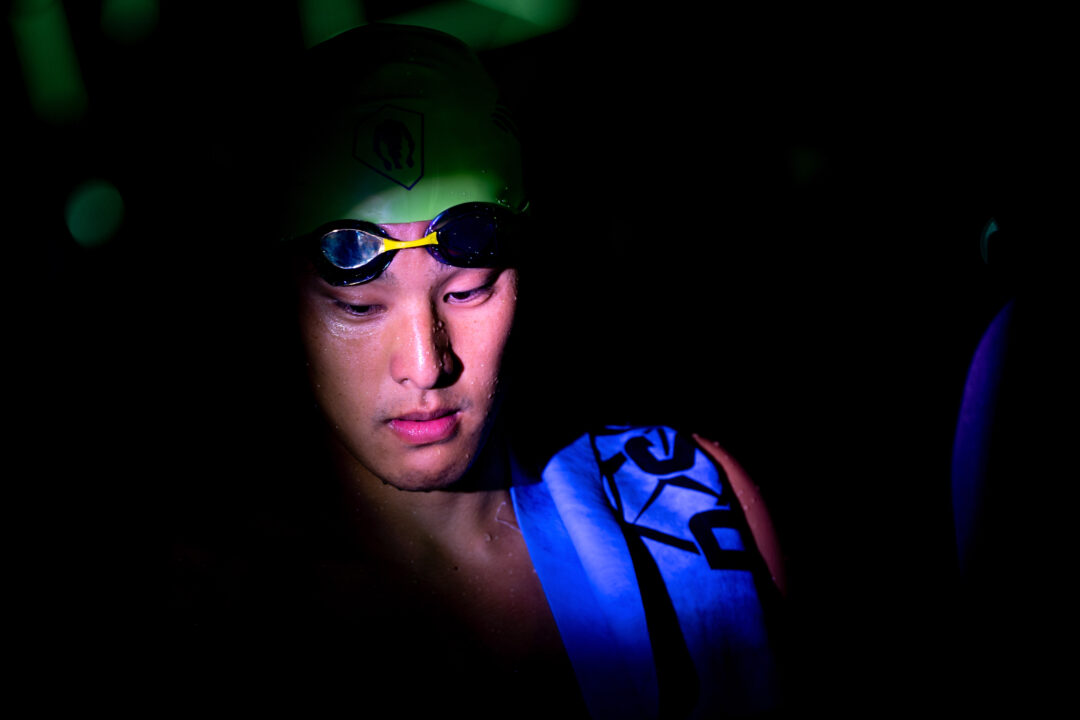 Japan made a surprising announcement today regarding its participation at the 2021 FINA Short Course World Championships. Archive photo via Giorgio Scala / Deepbluemedia / Insidefoto

2-time US Olympic gold medalist Tom Shields has revealed that he has been diagnosed with pneumonia for the second time following the SC World Championships.

Although the Japanese Swimming Federation (JASF) announced the athletes who made the cut for this year’s FINA Short Course World Championships, the nation will be opting out of the event altogether.

‘As a result of the COVID-19 epidemic prevention measures, including having to wait 14 days for quarantine, it was decided that Japan will cancel its participation.

‘Currently, we are considering a domestic training camp as an alternative to a formal team, but details are still being finalized,’ said JASF today, Saturday, October 23rd.

The nation of Japan placed 8th in the overall medal table 3 years ago at the 2018 edition of the FINA Short Course World Championships in Hangzhou, China. A total of 7 medals were brought home, including 2 golds in the form of Seto’s 200m butterfly victory in a world-record-setting mark of 1:48.24, as well as his 400m IM first place.

The highest placed women’s finisher there in China was represented by Imai who snagged silver in the 100m IM behind winner Katinka Hosszu of Hungary.

Japan isn’t the first nation to pull out of the 2021 FINA Short Course World Championships. Although Australia would support its swimmers attending on an individual level, the nation, on the whole, is not sending an official team to Abu Dhabi due to travel restrictions.

Is it possible for japanese swimmers to go on their own, if they want ?