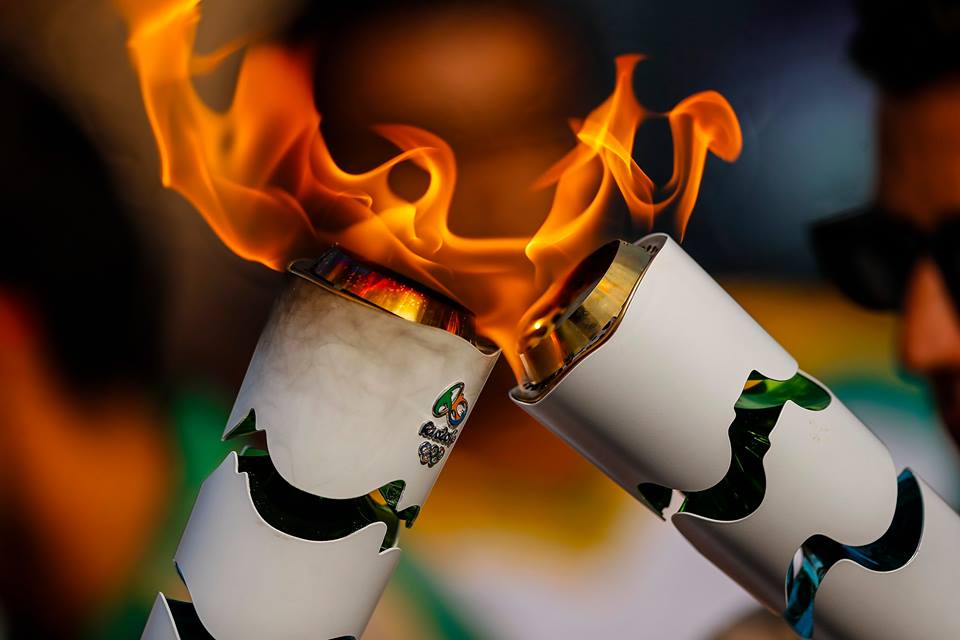 IOC member Frankie Fredericks has been placed under formal investigation by French prosecutors for receiving payments to allegedly sway his vote in favor of sending the 2016 Olympic Games to Rio. Archive photo via Marcos de Paula

Since the conclusion of the 2016 Rio Olympic Games a disturbing number of individuals, corporations, and schemes have come to light suggesting Rio’s bid to host the 2016 Olympics was swayed by bribery, individual greed, and corporate interests. Though “Lochtegate” received more international press than the corruption scandals, the alleged actions of individual IOC members and Brazilian politicians have wrought far more devastating consequences that will likely leave Brazil and the city and state of Rio de Janeiro economically crippled for decades.

IOC member Frankie Fredericks, a four-time Olympic silver medallist in the 100 and 200 meters (track) from Namibia, has been placed under formal investigation by French prosecutors for receiving payments in 2009 that appear to be bribes from Papa Diack, son of Lamine Diack, the once-respected IOC member and former president (1999-2015) of the International Association of Athletics Federations (IAAF).

Not long before the IOC voted to award the 2016 Summer Games to Rio back in October of 2009, Yemi Limited, a company linked to Fredericks, received payments from Pamodzi Consulting, an offshore company once owned by Papa Diack, also a former marketing consultant of the IAAF while his father held the IAAF presidency.

Yemi Limited is domiciled in the Seychelles, an African island nation known internationally as a tax haven. Insidethegames.biz reported that Diack transferred some $300,000 to Yemi Limited in order to secure Fredericks’ vote to send the Olympics to Rio in 2009. Fredericks, meanwhile, claimed the payment was related to his role in promoting several athletics events.

Before sending money to Yemi Limited (Fredericks), Diack received $1.5 to $2 million from Brazilian parties interested in bringing the Olympic Games to Rio, a prospect that came with unprecedented business opportunities. But Diack and Fredericks are far from the only players in the complex web that helped bring the Olympics to Brazil.

In June of 2017 Sergio Cabral, governor of the state of Rio de Janeiro from 2007-2014, was sentenced to 14 years in prison. Cabral was found guilty of corruption and 12 counts of money laundering and is alleged to have received hundreds of thousands of dollars in kickbacks for awarding lucrative construction contracts to companies that were willing to reward him for business he helped them win. One such project, the renovation of Rio’s Maracanã Stadium, was used as an Olympic venue and the location of both the opening and closing ceremonies for both the Rio Olympic & Paralympic Games.

Though he maintains his innocence, Fredericks has stepped down as chair of the IOC Evaluation Commission for the Los Angeles 2024 Olympic and Paralympic Games. Since abdicating his position he has been replaced by Switzerland’s Patrick Baumann.

Whoever struck gold at the Rio Games, no one lost worse than the Brazilian public. Brazil must now fight its way out of a catastrophic debt such as can only be caused by a bout of Keynesian spending assuring more jobs and wealth for everyone. The new infrastructure and sporting arenas cost billions of dollars yet were marketed to the public as an investment–promised to be a boon to international tourism and to attract more major sporting competitions in the future. Instead, Maracanã has gone dark and the pool has been left to the elements. In any case, someone made money off the event, just not the police of Rio de Janeiro.