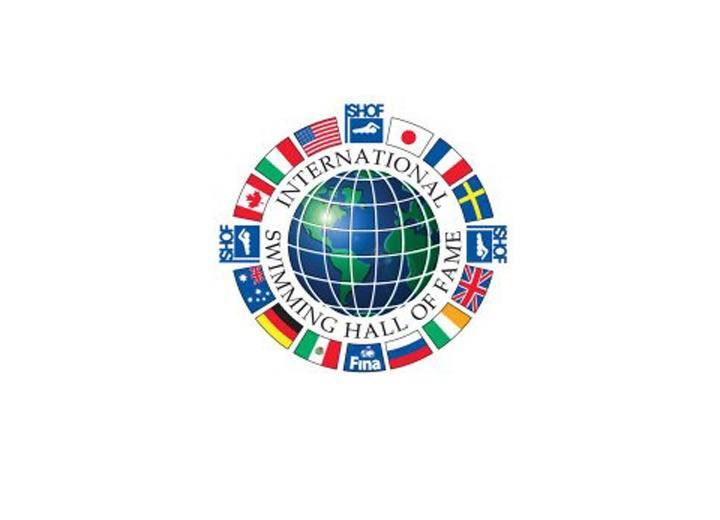 The 2016 ISHOF Induction Weekend has been postponed due to a scheduling conflict with the Copa America Soccer Tournament. It will now take place in October or November. Current photo via ISHOF

The International Swimming Hall of Fame (ISHOF) will postpone its 2016 Induction Weekend, which was originally going to take place June 3-5 in Santa Clara, California. Instead, it will be pushed back to an undetermined date in October or November.

The city will host the Copa America Soccer Tournament during the June weekend, and ISHOF CEO Bruce Wigo says that the crowds brought by the tournament will have a huge impact.

“Subsequent to our announcement last year,” Wigo said in the ISOF release, ”the City of Santa Clara and Levi Stadium were selected by CONCACAF, the continental governing body for association football [soccer] in North America, Central America and the Caribbean, to host the Copa America.  We have tried to work things out, but realize that the impact of these games and the crowds they will attract will just be too disruptive for our attendees as the events were scheduled to take place in the same general area as Levi Stadium.”

The International Swimming Hall of Fame, founded in 1965 and recognized by FINA in 1968, aims to preserve and celebrate aquatic history; to educate the general public about the importance of swimming as the key to water safety, drowning prevention, better health and a better quality of life; and to inspire everyone to swim. The ISHOF is the premier repository and academic research resource for swimming and aquatic history in the world.