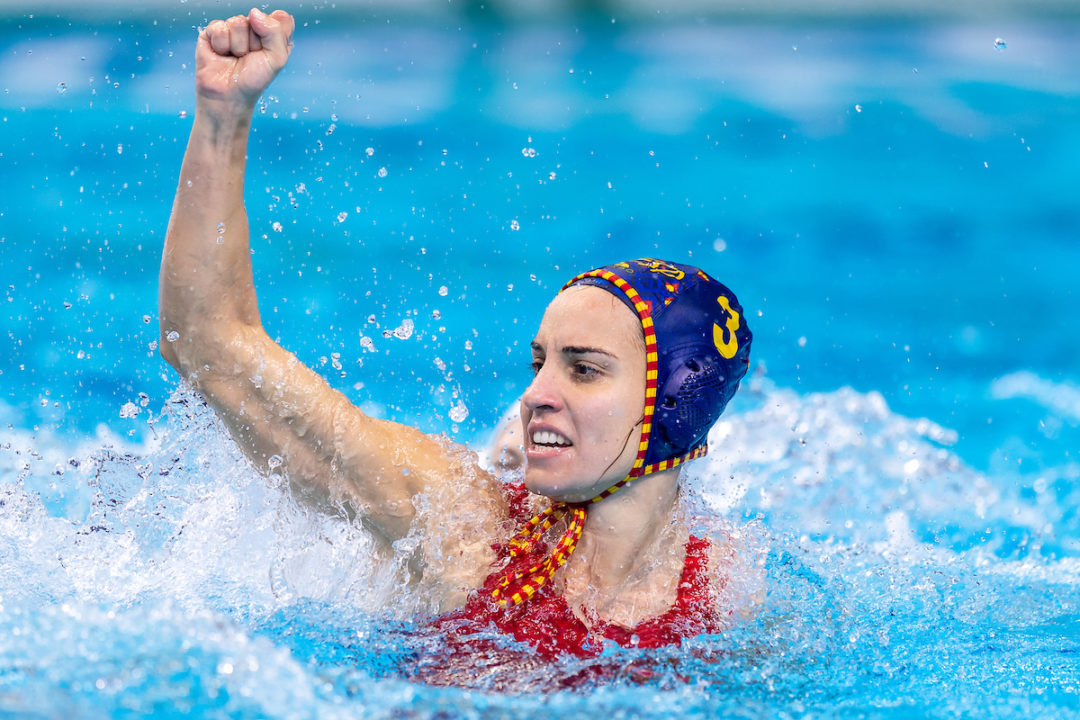 The four European countries will participate in the Super Final of the 2020 FINA Women’s Water Polo World League after a four-day tournament in Budapest. Archive photo via ©Giorgio Scala / Deepbluemedia / Insidefoto

Hungary, Spain, Russia and Greece will be the four European teams participating in the Super Final of the 2020 FINA Women’s Water Polo World League. After a four-day tournament in Budapest (HUN), from March 24-27, the qualification of the Old Continent was finally determined, after the first games were contested in November 2019 and were then stopped in February 2020 because of the COVID-19 pandemic.

In the Magyar capital, 13 months after the last matches of this competition, four additional games were contested, after the withdrawals from France and Italy, not able to travel to Hungary. Therefore, all encounters with these two teams concluded with a 5-0 victory for their contenders.

In the games effectively played, Greece managed a tangential triumph over the Netherlands by 16-15, while Spain comfortably won its duel with Russia (17-9). The Iberians were not so lucky with the Dutch, losing by 11-12 on March 26. In the final match of the tournament, Russia was better than the Netherlands, winning by 15-10. Hungary, who had played all its matches in 2019 and 2020 with those four opponents, benefitted from two automatic victories against Italy and France and topped the classification.

In the end, the European ranking concluded as follows:

The four non-European teams that will also take part in the Super Final of the competition are Canada, Japan, Kazakhstan and United States.

All matches are available on reply on FINAtv, while the results are displayed here. Daily games reports can be read on FINA website and photos / videos can be found on FINA social media channels.