How To Watch The High Stakes 2018 U.S. National Championships 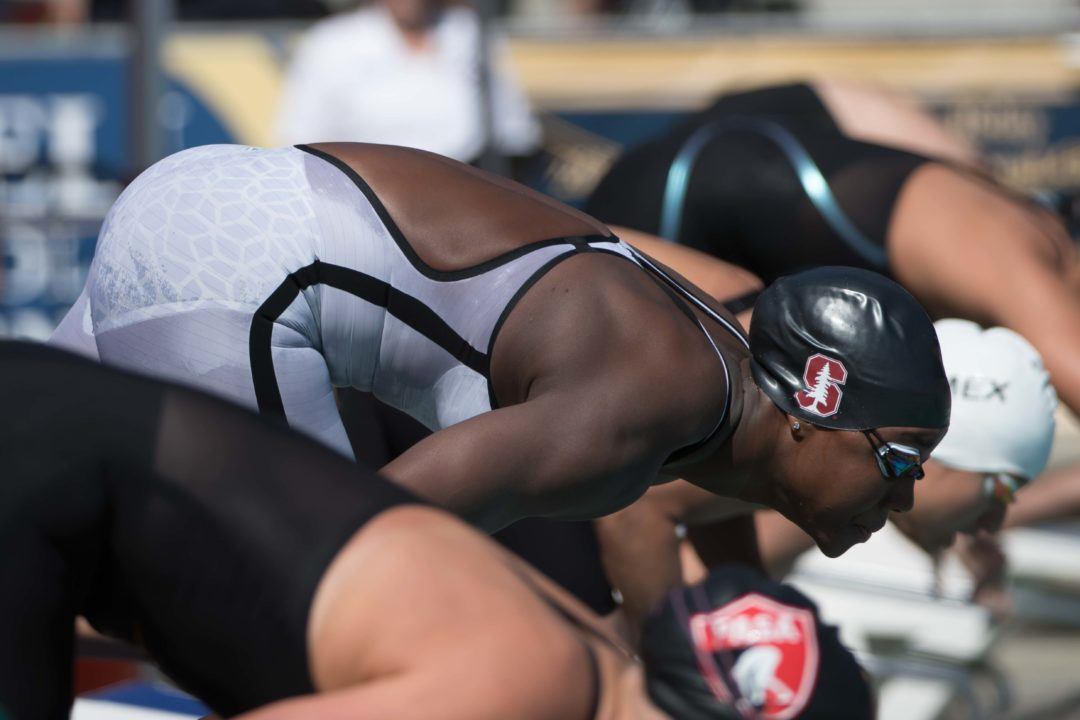 The all-important, team-deciding U.S. Nationals kick-off on Wednesday of this week, so memorize the schedule to know how to catch all of the action in Irvine. Archive photo via Mike Lewis/Ola Vista Photography

The all-important, team-deciding U.S. Nationals kick-off on Wednesday of this week, so memorize the schedule below to know how to catch all of the action in Irvine:

Note – prelims & B Finals will be live-streamed each day on usaswimming.org.

So usawimming isn’t streaming at all?

I don’t get Olympic channel from my cable provider so I am screwed? 😩

i will watching via fubo.tv is free for a week and it has the Olympic channel. they are many free trial streams that have it too.

only ( again ) available in Usa

So they’re just not showing A finals on USAswimming.com?

not even prelims – i have checked myself today ……

Prelims were streamed in the video box on the home page of USASwimming.org When they aren’t swimming it says “Live Video Coming Up” or it shows the promotional videos. Not sure yet exactly how finals will look.

I get NBCSN and the Olympic channel, but I prefer the USA Swimming live stream. I wish that USA Swimming just did the entire event. Too many commercials on NBC, and the commentator for USA Swimming is also better IMHO. USA Swimming allows a fan to get a better “feel” for the meet since everything is broadcast.

Anyone have an easy link to usaswimming for prelims live stream… I have spent thirry minutes looking for it.. Go thru this every meet…

They actually tried to make it easier – it’s the video box on the front page. It’s just hard to tell that unless it’s actually streaming. Otherwise it says video is upcoming or it’s showing promo videos. But it is the livestream – I watched it there this morning.

Anyway since last year I can’t watch the meets streamed on the USA swimming website here in France anymore. Everything is banned outside of USA. No more Grand Prix meets. No more junior and senior national championships. 😥
I remember 2014 US nationals. I could watch prelims and finals FOR FREE! I was watching live during the night and I remember Katie Ledecky’s 400 free world record and the Bieber’s song that I had promised to post in case of a record. Great memories. 🙂
https://swimswam.com/2014-us-national-championships-day-3-finals-live-results/
Now we are in 2018 and I can just watch the race videos posted on youtube. Great progress! 😥

I watched it last year – and i remember u were not ready to pay to watch your favorite sport – so complaining wont make it up for you this year either .

So is the NBC stream for finals delayed? Or can we stream the Olympic channel thru the nbc apps? I’m confused

Yes you can steam it on the nbc sports app

Only if your cable provider carries Olympic channel

Oh, is there a big meet coming up?