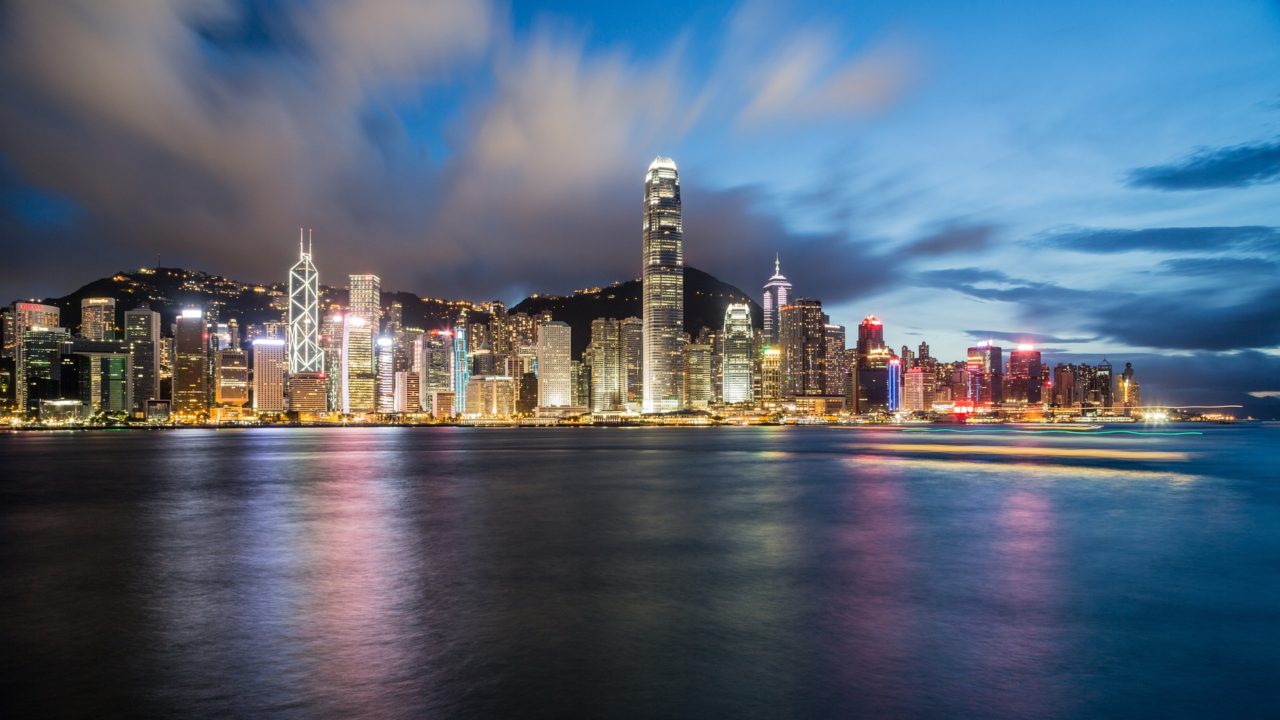 The annual Hong Kong Harbor open water race is the latest sporting event to be canceled as a result of the ongoing policial unrest taking place in the city.

The annual Hong Kong Harbor open water race is the latest sporting event to be canceled as a result of the ongoing policial unrest taking place in the city.

This year’s race was scheduled for October 27th, but organizers decided to forego the event ‘after giving due consideration to the recent social situation and the resulting uncertainties.’ (Yahoo)

Hong Kong has seen 4 months of protests and civic disruptions throughout the city. We reported in August, for instance, how the Hong Kong national team almost didn’t make it to the FINA World Cup Series stop in Singapore due to protests taking place at the Hong Kong International Airport.

“We had considered a number of factors before making the decision,” said Ronnie Wong Man-chiu, president of the Hong Kong Amateur Swimming Association. “Of course, the principal one is the recent civil unrest, which may cause transport problems for all the participants.

“We must start the race on time because of the large-scale set-up on the sea but it will be quite difficult to say [we can] these days, especially with both our start and finish located in some areas affected during the protests.” (SCMP)

All swimmers will receive a full refund of the race entry fee, plus a HK $40 administration fee and time-trial fee of HK$100. Wong also stated that all registered swimmers in the leisure group would be given priority in signing up for next year’s event.

You can read more about the background of the protests here.