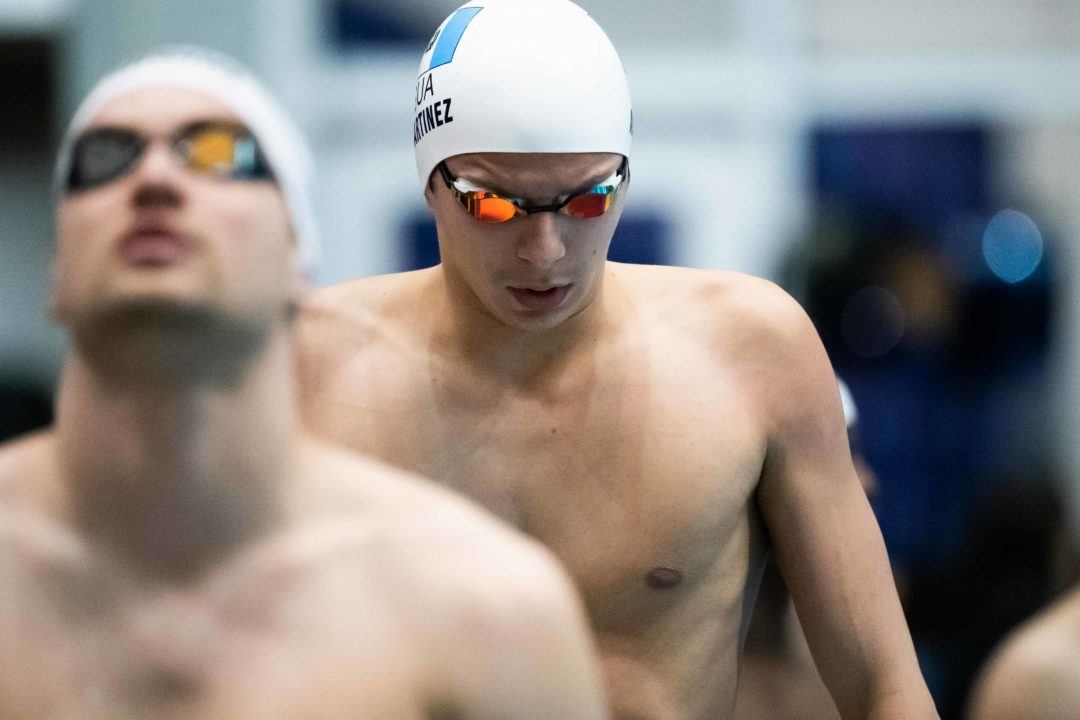 The men’s 100m fly heats gave us our first Pan American Games Record of day 2, with Guatemalan swimmer Luis Martinez firing off a lifetime best to take the top seed for tonight’s final.

The 23-year-old cranked out a morning effort of 51.44 to shave .2 off of his own previous National Record of 51.64 set just this past May while competing at the Pro Swim Series in Bloomington. This morning, his 51.44 time also smashed the previous Pan Ams Record of 52.04 established by America’s Giles Smith at the last edition of this meet back in 2015.

For Martinez, he will have another shot at lowering his mark swimming out of lane 4 tonight, where he’ll be flanked by Argentina’s Santiago Grassi and America’s Matthew Josa. The former was the only other sub-52 second swimmer of the heats, producing a time of 51.92 to sit just .04 off of his own Argentine National Record.

Splits for Martinez’s former and new Guatemalan Record/Pan American Games Record are below: