Fred Vergnoux, Coach Of Belmonte, May Be Heading Back To France 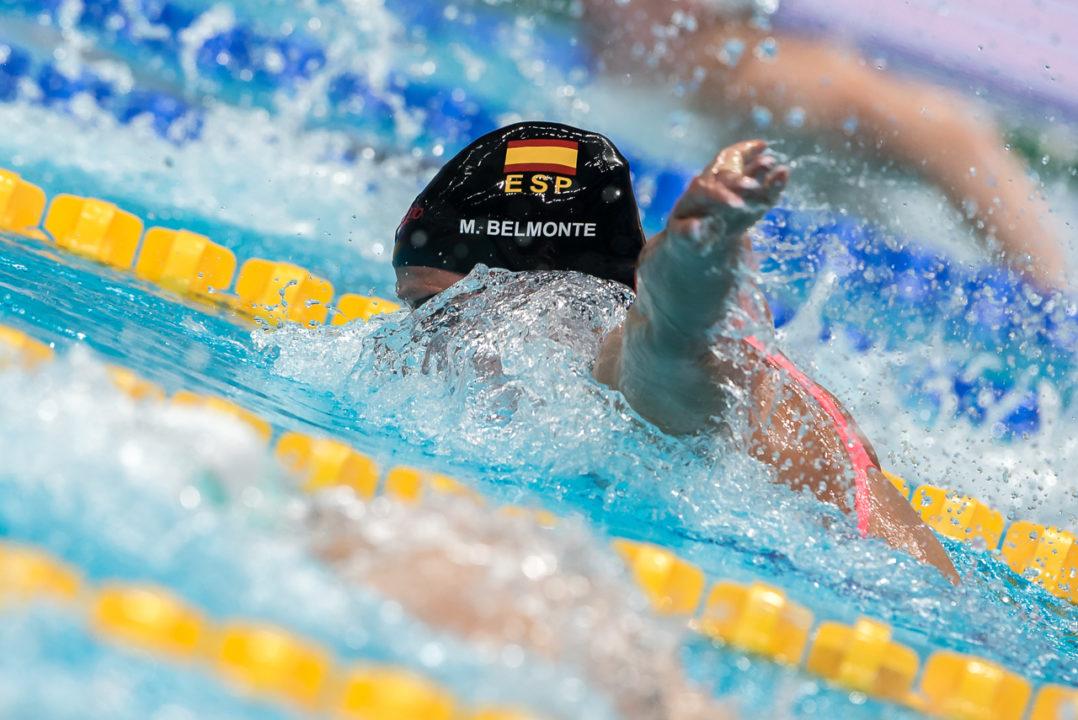 Famed coach of Olympic gold medalist Miriea Belmonte may be moving back to France, as ‘L’Equipe’ is reporting that Fred Vergnoux has been offered a job by the French National Sports Institute (INSEP).

Vergnoux, who was promoted to Head Coach of the Spanish Swimming Federation (RFEN) in Decmber 2016, has reportedly been presented with the opportunity to train a group of swimmers at Front Romeu. Given the success of having Belmonte under his tutelage, it would be assumed she would follow her mentor to France, although things are still fluid at this point. The Frenchman currently trains Belmonte and 5 other swimmers at Sant Cugat del Vallés.

The RFEN has come under fire as of late, with the news the organiztiaon reduced the number of coaches in the two high performance centers from five to three, with Bart Kizierowski and Alex Lopez both being left off the staff.  This was despite the organization having reportedly secured several lucrative sponsorships, including one valued at 875,000 euros over 3 1/2 years, according to Nataccion.com.

SwimSwam has reached out to Fred Vergnoux for comment.

Would the possible independence of Catalonia have any impact on his decision ?