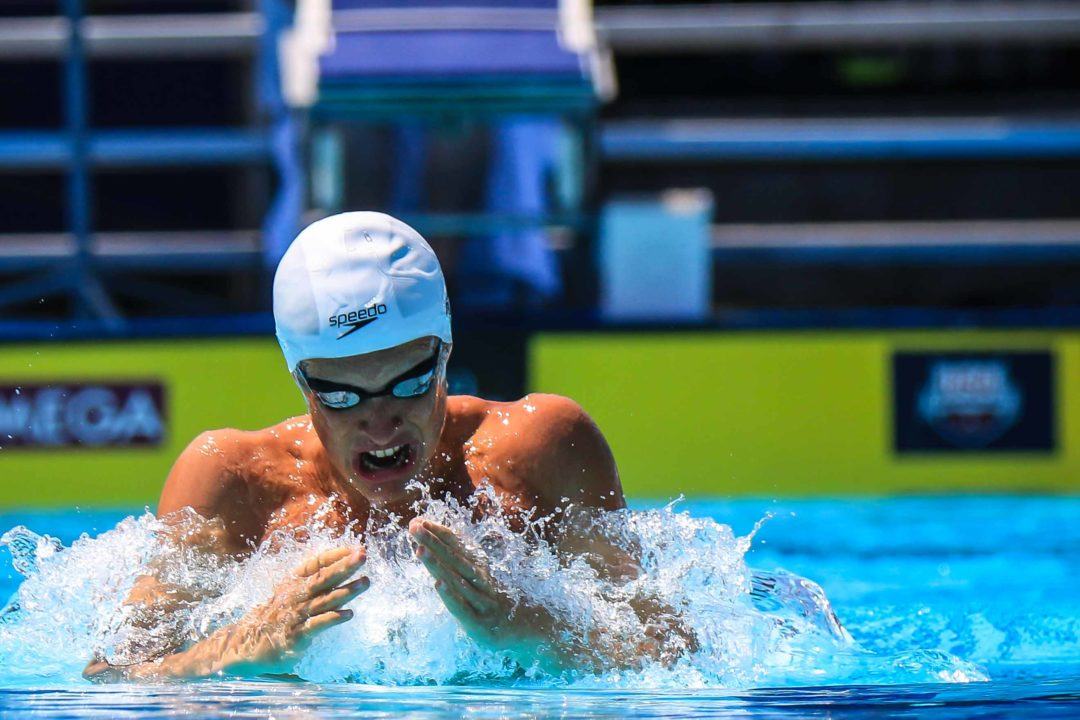 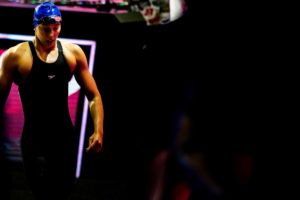 Brothers Carson Foster and Jake Foster combined for four individual meet records, but it wasn’t enough to take down Ohio powerhouse St. Xavier at the Southwest Ohio Classic. Meanwhile Springboro got a meet record and two wins from Maggie Clough, but the Mason girls still took home the team title.

Local weather played with the meet schedule, causing cancellations of several sites and a delay of some sessions. The meet runs across multiple host sites, with prelims split between various sites and all swimmers qualifying for one unified finals session. You can find full results of this short course yards, high school meet here.

Sycamore won two of the four relays with help from the Foster brothers as well. The school’s 200 medley relay broke a met record in 1:30.68.

But Cincinnati St. Xavier’s depth proved too tough to overcome. One of the closer finishes of the meet came in the 400 medley relay, where St. Xavier punctuated a team points win by virtually touching out Sycamore 3:23.54 to 3:23.74 – ‘virtually’ because the relay was swum at different prelims locations.

On the girls side, things looked much the same, with one team dominating the record books, but another winning the team title handily.

The Springboro girls filled the shoes of the Sycamore boys, cracking three meet records. Clough, a junior, won the 200 back in 1:58.59, breaking a meet record and winning by nearly four seconds. She would also win the 100 fly (57.47).

But the Mason girls won the other two relays and had three girls win individual titles to seal a team win. Their ticket to the top was the sprints: Mason went 1-2-3 in the 50 breast, led by sophomore Maggie Hojnacki‘s 31.89. Second in that event was senior Kara Alexander, who went on to win the 50 fly (27.33) with Hojnacki second. Mason also won the 200 breast with senior McKenzie Grau (2:20.37).

2 St X studs ducked the Fosters at finals Sunday night by scratching when they were going to swim them head to head.

I mean, Jake was down between Stanford and Texas when he decided on Texas, I’m pretty sure…

Several injuries plagued the Aquabombers Sunday night, but their depth showed (especially in the distance events)

50 Fly Back and Breast, as well as 100 IM are JV events at this meet and do not count towards the final meet score

Maybe that should tell the Ohio high school swimming community how st.x treats club swimmers who wish to swim at an elite level AND represent their high school swim team

The St X team has been NISCA national champs 4 years in a row. I am pretty sure they now how to coach swimming at an elite level.

If you wish to swim at elite level you swim for stx proving your point invalid.

The 400 Medley relays were swum at different prelims locations (Saturday finals were canceled due to weather). Not really fair to call it the race of the meet when the teams couldn’t see each other

Also the 100 IM results are messed up. Christian Wall from St. X won.