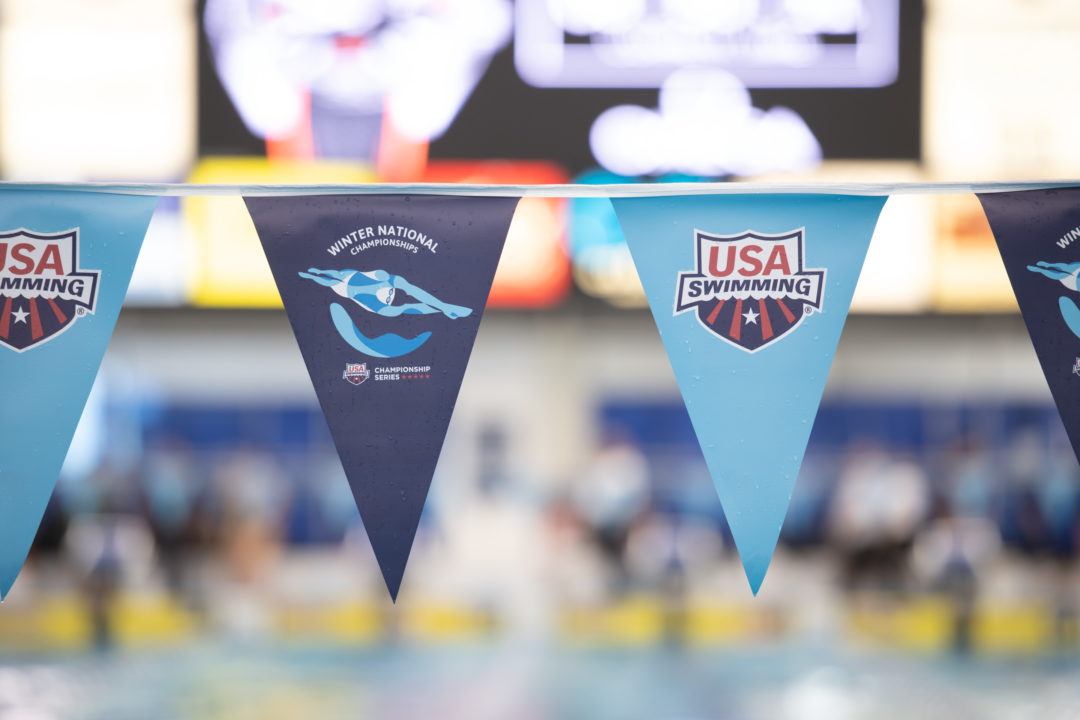 Jim Wood was a member of the USA Swimming Board of Directors at the time of his death. Stock photo via Mike Lewis/Ola Vista Photography

Jim Wood, a former president of USA Swimming, died on January 4th. He was 68 years old. Wood leaves behind a big legacy in American swimming that spans decades, including as a member of 3 Olympic delegations.

Wood was the first swim coach to be elected as the President of USA Swimming in 2006. Wood also went on to serve as President of United States Aquatic Sports that same year. In 2011, Wood was inducted to the American Swimming Coaches Association (ASCA) Hall of Fame. In 2015, Wood was voted one of the “30 Most Influential People in Swimming Over the Past 30 Years”.

His colleague Sid Cassidy, a fellow swim coach and national administrator, wrote about Wood’s passing, “It is with great sadness I share this news – Jim was a mentor, a confidante, a brother to me – His contributions to the sport have been incredible and we are all hurting today. Peace.”

It is with great sadness that we are announcing the passing of BAC Head Coach Jim Wood. For many of us, he was our…

So sad to hear this! Jim was a good friend and a fantastic contributor to out swimming community. He will be missed.

Sad to hear … a quality coach and person.

Grace and peace to Coach Jim’s family and the BAC community.

I was fortunate to be part of Jim’s first team at BAC back in 1977. He was truly an inspiration. Although I only swam for Jim for just one year, he left an indelible mark on me. I will miss Jim very much.