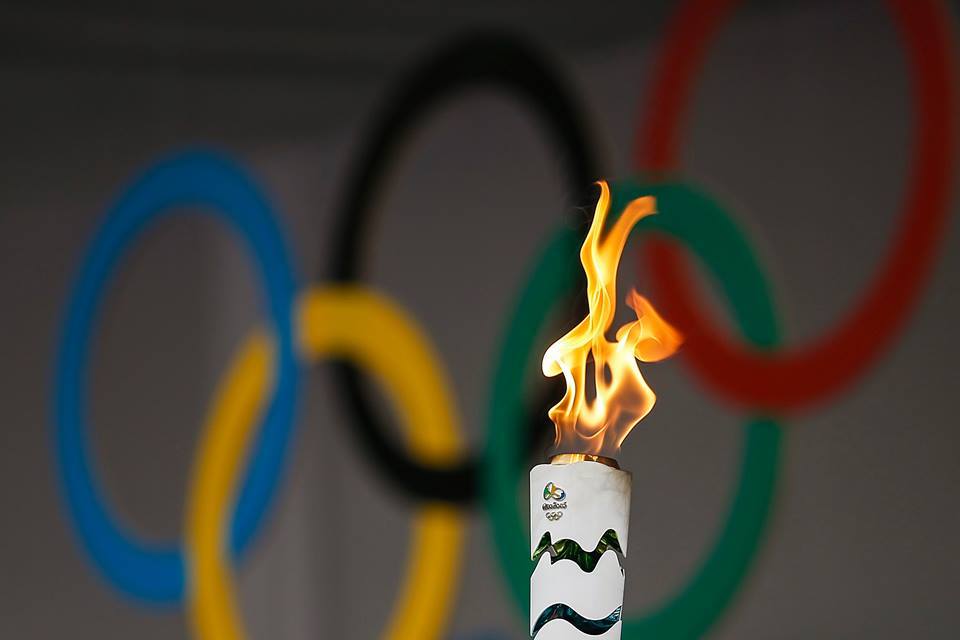 Sergio Cabral, ex-governor of the State of Rio de Janeiro, has been sentenced to 14 years in prison for money laundering and corruption charges. Cabral helped Rio win the bid to host last summer's Olympics in 2009. Current photo via Rio2016/Andre Luiz Mello

Sergio Cabral, the former governor of the State of Rio de Janeiro, has been handed a 14-year-and-2-month prison sentence for corruption and money laundering following a lengthy corruption trial.

It is worth noting that Cabral was not in office during the 2016 Rio Games.  Cabral served as governor of the State of Rio de Janeiro from 2007 to 2014; however, the IOC awarded the city of Rio de Janeiro the 2016 Summer Games on October 2nd of 2009, and construction of the Olympic Park began in July 2013.  Rio submitted the preliminary bid to host the 2016 Olympics on September 13th, 2007; Cabral assumed his first term as governor on January 1st, 2007.

Cabral was found guilty of corruption and 12 counts of money laundering, and is alleged to have received hundreds of thousands of dollars in kickbacks for awarding lucrative construction contracts to companies that were willing to pay him back for the projects he gave them.  One such project, the renovation of Rio’s Maracana Stadium, was used as an Olympic venue and the location of both the opening and closing ceremonies.

Not all of Cabral’s crimes relate to Olympic venues; Cabral allegedly took $814,000 in bribes from a contractor between 2007 and 2011 in return for awarding the company contracts for the construction of the Petrobras petrochemical complex Comperj.  Additionally, the attorney general’s office claims the Comperj contract was originally slated to cost $247.4 million, but ultimately totaled $543.2 million.

For all his meddling, Cabral is far from the only agent in Brazil’s larger political and economic crisis.  Brazilian President Michel Temer has also been implicated, and so have his predecessors Dilma Rousseff and Luiz Inacio Lula da Silva.  However, the President and former presidents of Brazil remain innocent until proven guilty.  Cabral’s former state Interior Minister Wilson Carlos Carvalho also received a 10-year-and-eight-month prison sentence for money laundering, while another former associate, Carlos Miranda, received a 10-year sentence for the same crimes.

Brazil’s odyssey out of the massive debt accrued by the 2014 FIFA World Cup and the 2016 Olympic Games is far from over, and court cases such as Cabral’s are sure to continue for the foreseeable future.