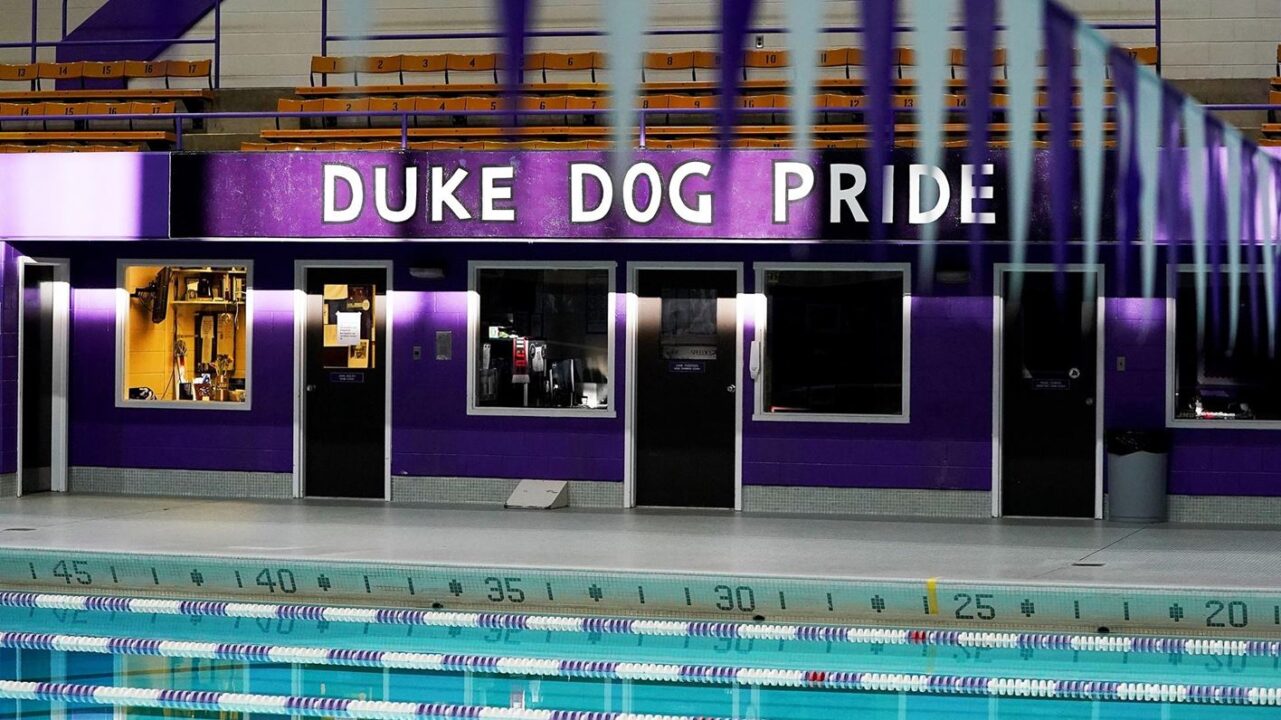 Wolsh was replaced as the Dukes’ diving coach last month after spending six seasons with the women’s program in Harrisonburg, Virginia.

Temporary restrictions are often used by the U.S. Center for SafeSport while investigating reported allegations. They are published to the Center’s public database to mitigate potential risk to others in the sport community, or in cases where some period of suspension or ineligibility is included in the punishment after an investigation has established a SafeSport violation.

Wolsh told SwimSwam he believes he should still be able to communicate with his former athletes.

SafeSport’s authority comes from the bylaws of the United States Olympic & Paralympic Committee (USOPC) and the individual national governing bodies that have all agreed to be subject to SafeSport’s processes. This means that the U.S. Center for SafeSport has jurisdiction over matters relating to USA Diving members. The NCAA, however, does not enforce SafeSport bans.

Walsh won Colonial Athletic Association (CAA) Coach of the Year during his first five seasons at JMU. This year, while waiting for the Sun Belt to add swimming, the Dukes competed in the Eastern College Athletic Conference (ECAC), where they secured a team title for the fifth season in a row. According to Wolsh’s JMU bio, he has been selected as a USA Diving National Team coach 19 times in his career.