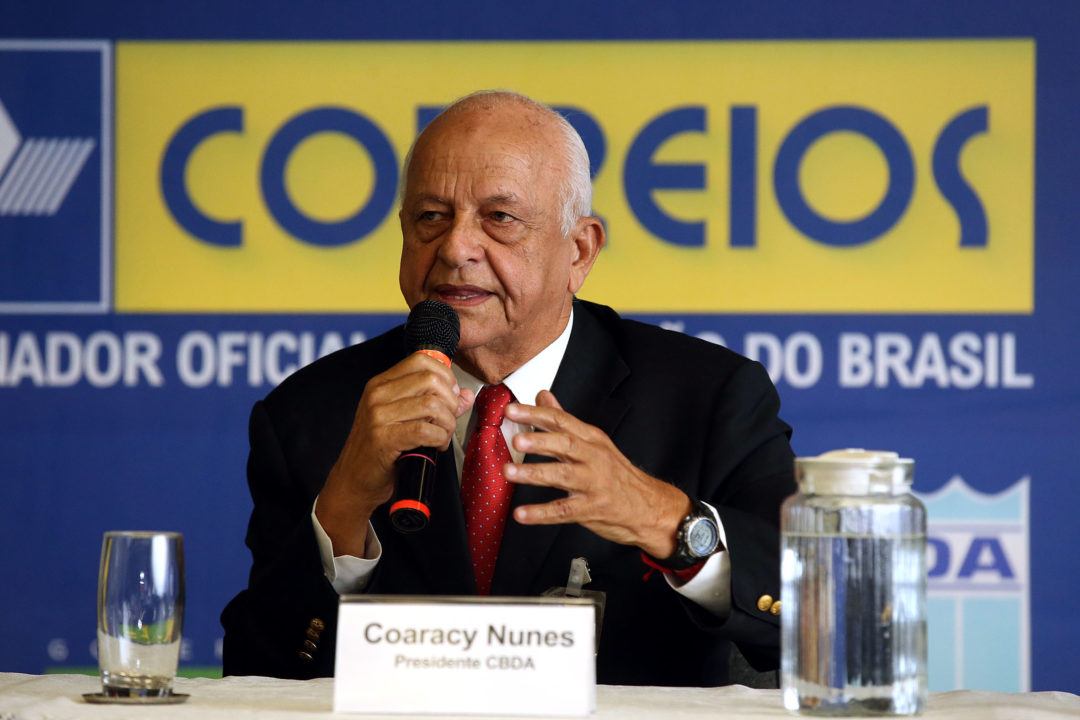 Brazilian 22-year-old Guilherme Costa had his best swim of the meet so far in the men’s 800 free prelims.

Julimar Avila made history on Tuesday evening in Japan when she became the first swimmer in her country’s history to advance at the Olympics.

Alia Atkinson told The Jamaica Observer that she is contemplating wrapping up her swimming career at the end of the year.

Coaracy Nunes, the former president of the Brazilian Confederation of Aquatic Sports (CBDA), died on Thursday at the age of 82.

Nunes, a lawyer, presided over the CBDA for 29 years, from 1988 to 2017. He was removed from his post in 2017 after an internal audit concluded that he committed financial fraud. He was found guilty and sentenced to 11 years and 5 months in prison in October of 2019.

Nunes died in a Barra da Tijuca hospital, about 30 minutes west from Rio de Janeiro, after failing to wake up from a surgery performed on May 7 to relieve intracranial pressure from existing bilateral subdural hematomas.

According to Globo Sport, he was admitted to the hospital on April 25 due to complications from preexisting conditions. Per his family, Nunes suffered from terminal Alzheimer’s disease, diabetes and hydrocephalus.

While in hospital, he also initially tested positive for COVID-19, though a second test taken came back negative.

While Nunes’ stead with the CBDA was full of controversy, Brazil won 10 Olympic medals in aquatic sports during his time as president. The medalists were Gustavo Borges, Fernando Scherer, Carlos Jayme, Edvaldo Valério, Cesar Cielo, Thiago Pereira and Poliana Okimoto. Several of these athletes posted messages mourning the death of Nunes, which can be found here on Globo Sport’s website.

You can also find Okimoto’s Instagram post below. The now 37-year-old was the bronze medalist at the 2016 Games in Rio in the women’s 10 km open water event.