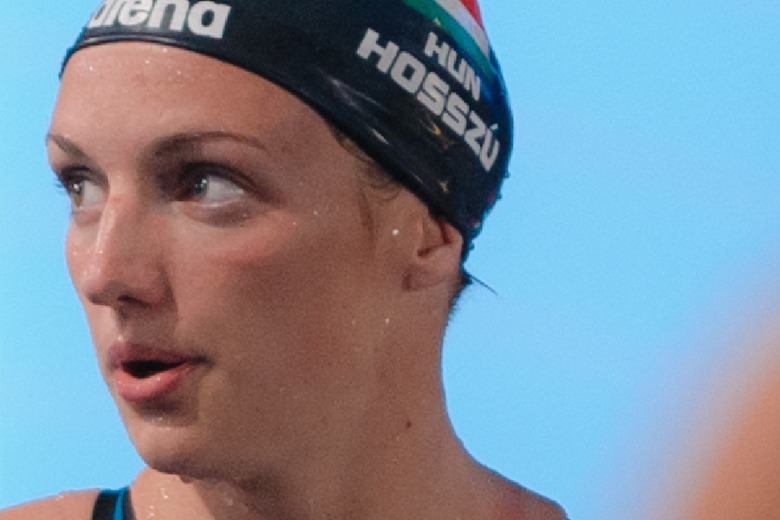 Katinka Hosszu is entered in 16 events in Belgium, while Great Britain has nearly all of its top swimmers entered. David Plummer and Kim Vandenberg are the U.S. representatives. Archive photo via Victor Puig

While last weekend’s Austin Grand Prix was the first big long course meet of the season for swimmers based out of the United States, and the Victorian State Championships was the headliner in Australia, this coming weekend’s Flanders Cup event in Belgium will be the first big international meet of 2014, and as usual has attracted a star-studded field from across the world.

Among the swimmers entered at the event, which runs from January 25th-26th in Antwerp, is Katinka Hosszu, to little surprise.

If she holds true to her entries, she has an astonishing 16 entries in what could be her most chaotic event yet. Yes we’ve seen her swim similar numbers of entries in the past, but never against a field this good. It seems unlikely that she would sweep all 16, but the challenge will be to see if she can take any wins, as she is the top seed in only four of those events (200 back, 200 fly, 200 IM, 400 IM).

There will be a sizable British squad at the event. The roster will include some veteran standouts like Jazz Carlin, Hannah Miley, Fran Halsall, Amy Smith, Joe Roebuck, Roberto Pavoni, Ross Murdoch, Robbie Renwick, Siobhan-Marie O’Connor, Michael Jamieson, and Auburn-based Adam Brown; but it will also include some of the next wave of British stars like National Record holding sprinter Ben Proud, Rebecca Turner, Eleanor Faulkner, and James Guy, among many others. Though not explicitly, the British squad at this meet is almost to the size where anybody, save those in the American NCAA system, who hopes to qualify for the Commonwealth Games is at this meet.

Laszlo Cseh will join Hosszu in representing the Hungarian contingent, as will her training partner David Foldhazi, who seems to be taking after Hosszu’s signature style, entering in 15 events himself. Hungary’s Daniel Gyurta will also be competing.

The only two athletes representing the United States will be World Champs silver medalist David Plummer and former U.S. Olympian Kim Vandenberg. Plummer is the top seed in the 100 back and the second seed in the 50 back, while Vandenberg will swim the 50 and 100-meter distances of the fly and free.

The psych sheet for the meet can be found here, and the event will begin on Saturday.

Pretty much all of the ‘Great Danes’ men’s development group are competing for Denmark, so it will be interesting to see how they go. This time the girls get to stay at home 🙂

Only 16 events for Hosszu?
Very disappointing.
Seriously, I don’t know if I must cry or laugh.

I believe it would be easier for swim swam to start listing the events that Hosszu isn’t swimming. If I’m not mistaken, she’s swimming every individual event at the meet(forgive me if I’m wrong, my Dutch is far from perfect), that is a ridiculous schedule.