First Ever Kuwait Open Swimming Championships Will Be Male Only 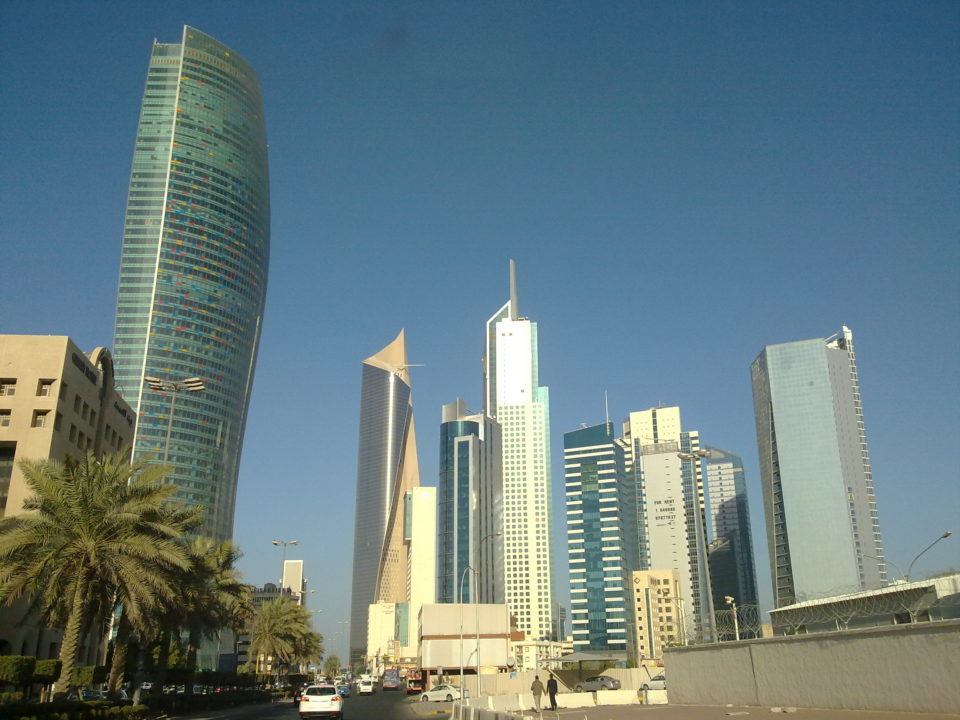 Proformance Aquatics, a Kuwait swimming organization, has announced the organization of the first-ever Kuwait Open Swimming Championships from October 13th-15th, 2016.

The meet will award prize money for the top performers in each of 5 age groups, as well as a $10,000 prize for the meet’s Outstanding swimmer. In total $18,500 will be awarded:

The meet, which features relatively tame qualifying times (2:27.89 in the 200 long course free for 15 & overs, for example), will be for male competitors only. According to Mishari Razouki, the CEO of Proformance Aquatic Co., this is required by the country’s law.

The male-only championship will be a backslide in gender equality in swimming in the country that practices Islam as its official religion. In 2012, Kuwait sent their first-ever female swimmer, Faye Sultan, to the Olympic Games, where she placed 48th in a 27.92. Sultan currently trains in the United States and swims for the varsity program at Williams College.

The Kuwait Olympic Committee is currently banned over government interference with the organization, which is against International Olympic Committee rules, and are currently suing the IOC for $1 billion as it seems unlikely that the ban will be lifted in time for the 2016 Olympics.

Despite the issues, last summer, FINA created a new “First Vice President” position and appointed Husain Al Mussallam of Kuwait to the position. He is from Kuwait and also serves as the Director General of the Olympic Council of Asia.

Kuwait’s first female Olympian, runner Dana Al-Nassrallah, didn’t get a chance until the 2004 Olympics. Kuwait first competed in the Olympics in 1968.

I think the Kuwaitis have the right idea. If God had wanted women to swim he would have made them men!

Lol thats why the mens WRs are faster right?

Guys, this is Bill Bell, the well known and internationally respected swim reporter. Bill just likes to yank a chain or two to get a reaction. It’s just his way.

Well, to be fair, it’s really only like $600 after you buy your 8-year old a size 14 brand new, top of the line, tech suit. You’ve gotta hope to sign with one of the big suit companies so you can get their top-end model for free (I had no luck, but it can’t hurt to contact them). Even assuming you can get Speedo to sponsor your 8 year old, with PED’s being as expensive as they are these days, you’d be lucky to break even. And can you really put a dollar amount on the pain in the butt that it is to find suitable veins in an 8 year old to inject said PED’s into? Trust me, it’s… Read more »

Fake birth certificate is probably the cheapest option to obtain sure victory. I think there are some cheap option to remove the body hair

Also, the link to more meet information takes me back to this same page