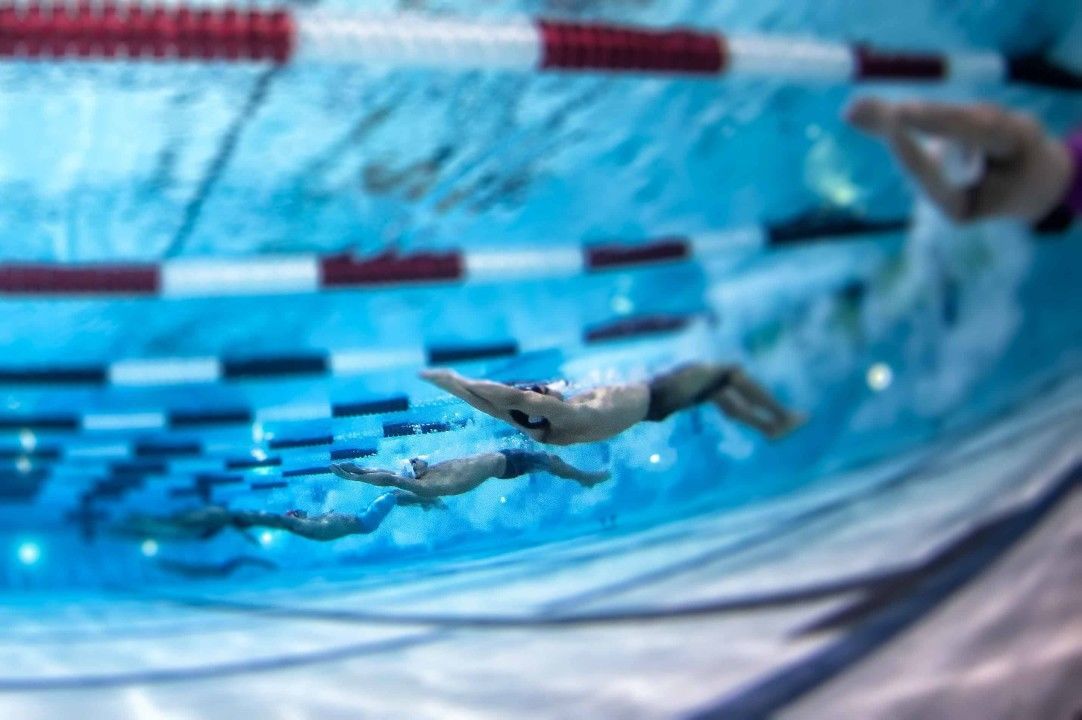 The world’s aquatic governing body, FINA, has just announced the approval of six new proposals under review at the organization’s Extraordinary Congress held in Kazan, Russia before the start of the 2015 World Championships.  The new amendments can be read in full here, but there are two quote controversial proposals that will no doubt draw further fire from some in the swimming community.

The first controversial approved amendment is the elimination of age limits of elected FINA members, including the role of President. FINA rules prior to the Congress’ session stated that the maximum age of elected Bureau members ‘must be no more than eighty (80) years in the year of the election to the FINA Bureau’.  Incumbent, FINA President, Julio César Maglione, is in the midst of his second term, which runs until 2017 when he will be the age of 81.  The passing of this amendment now supports Maglione continuing past 80.

When hearing about the proposal back in April, John Leonard, World Swim Coaches Association (WSCA) Executive Director was vocal on his opposition of the deletion of age limits, saying, “While a discussion of the age of FINA Bureau members is entirely relevant, the deletion of Age Limits completely is a blatant attempt to protect the aging President of FINA, now in his 8th decade. Worse, the current President came to office initially on a campaign to create an age limit (which removed his most serious competition in his first election…). Now, the same man expects us to remove the age limit that he applied, because he wants to continue to serve beyond the current age limit!”

The other contentious amendment passed in the extraordinary Congress was that of now allowing three terms; “The President, First Vice President and Honorary Treasurer may be elected for a maximum of three full terms in the same post.” Implementation of this new rule boosts the current term limit of just two years, which means we could be seeing Maglione as FINA President through a third term, which would run until 2021.

This amendment was brought to the table for consideration last spring and was immediately met with hostility. Lawrie Cox, Secretary of the Oceania Swimming Association and former Australian Delegate to FINA Congress (2009-11), voiced opposition, saying “the campaign made by those supporting Julio Maglione [for FINA President in 2009] was based on not allowing a President to hold office in the future for more than two consecutive terms.”  Cox also indicated that, at the time, it was made clear by Maglione’s proponents that he would only “serve one term and enable a hand over in 2013 to new blood.”  In summary, Cox exclaims, “Time to go Julio and take the Bureau members who supported the proposed amendments with you.”

Leonard further echoed this opinion at the time of proposal, saying,  Maglione “promised he would serve no more than two terms….And of course in his first term, he promised to serve no more than ONE term! We can expect this to change again in 2021, when he wants to serve a FOURTH term.”

However, Maglione does have his share of support.  After its quadrennial general assembly in Toronto prior to the Pan American Games, the Amateur Swimming Union of the Americas (known as UANA) had officially endorsed the current FINA president to serve a third term.

Of the outcome of the Congress’ session, Maglione says, “The recent successes of FINA have always been made with your support throughout the years and successive Congresses. FINA firmly believes that Sport is the key for a better and peaceful world, highlighting the values of a healthier lifestyle, social inclusion and fair-play, in a spirit of friendship and respect. I am happy that we all share these values and, united like a family, we work together to achieve our objectives.”

These guys just gave all swimmers the middle finger

The arrogance.of this organization is unbelievable. It needs to be disbanded and fully investigated by the IOC. FINA’s governance is akin to North Korea — a dictator with a bunch of mostly hand picked supplicants who will rubber stamp anything so long as the free trips and cash per diems keep coming.

Julio down voted you.

And apparently you too.

People the last couple of days on the message boards: “these crooks got to go!”

Response from FINA: “haha. Let’s make some rules to ensure we are here till death”