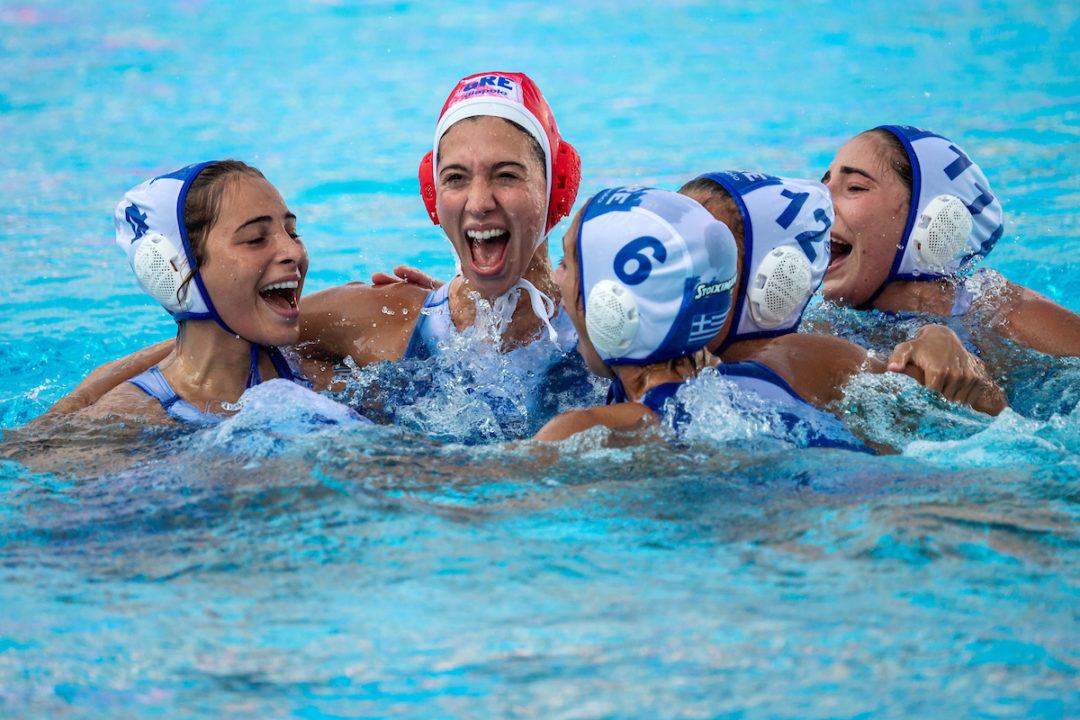 Greece, the Netherlands, Russia and Spain will vie for the Super Final berths over the four-day tournament in Budapest. Archive photo via Andrea Staccioli/Deepbluemedia/Insidefoto

From March 24-27, the Hungarian capital will stage the FINA Women’s Water Polo World League European Qualification 2020, a tournament that will enable three teams to join the non-European squads for the Super Final (dates tbc).

Greece, the Netherlands, Russia and Spain will vie for the Super Final berths over the four-day tournament in Budapest which will offer a COVID-safe and top-notch field of play. Hungary, already qualified for the next stage, decided not to miss this unique opportunity for the national team to measure itself against other top-level opponents and the country’s Universiade team will also take part.

France and Italy won’t be attending the tournament due to the COVID-19 travel restrictions, therefore all their games automatically gives a score of 5-0 to their opponents.

To consult the full schedule of the tournament, click here. The remaining games to be played in Budapest and that will count towards the World League ranking are the following:

All matches, including the friendly games, will be broadcast live on FINAtv and will also be available on replay, while the live scores will be displayed here. Daily games reports will be published on FINA website and photos / videos can be found on FINA social media channels. Finally, a preview of the tournament is avaialble on FINA website.

So far, the Hungarian players lead the European ranking with 16 points, while Spain and Italy follow with respectively 11 and 7 points accumulated since the start of the competition. Russia and Greece have 6 points. France hasn’t won a match in the preliminary phase.