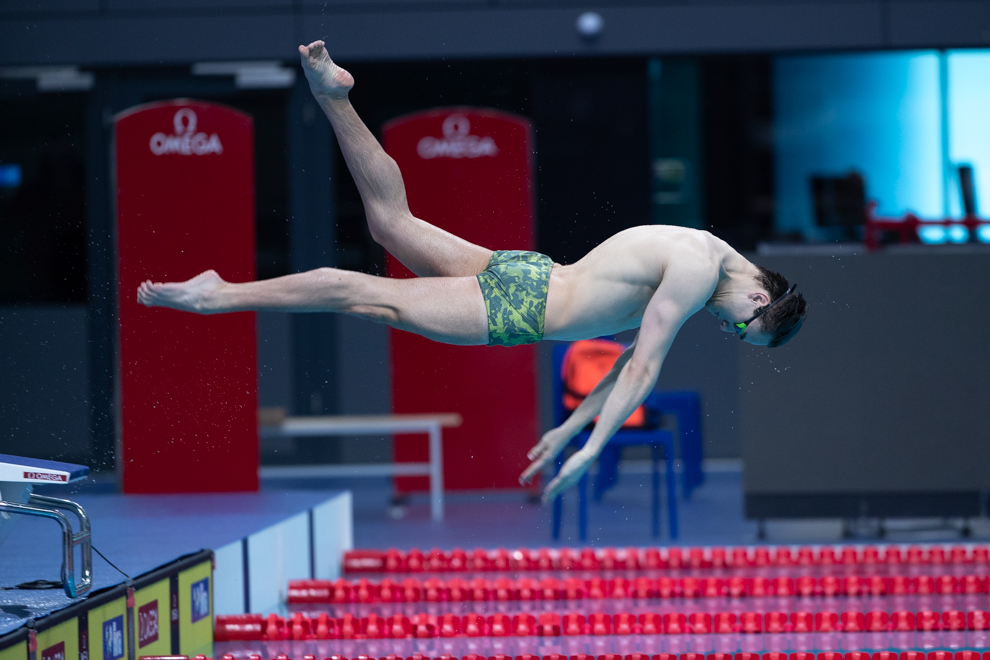 Photographer Rafael Domeyko is on deck to catch all the action at the second stop of the inaugural FINA Champions Series. Current photo via “Rafael/Domeyko Photography”

Stars from around the world have converged in Budapest for the second stop of the inaugural FINA Champions Swim Series. Photographer Rafael Domeyko (domeyphotograhy.com) is on deck and captured the laid-back – yet energized – atmosphere during pre-meet warmups Friday.