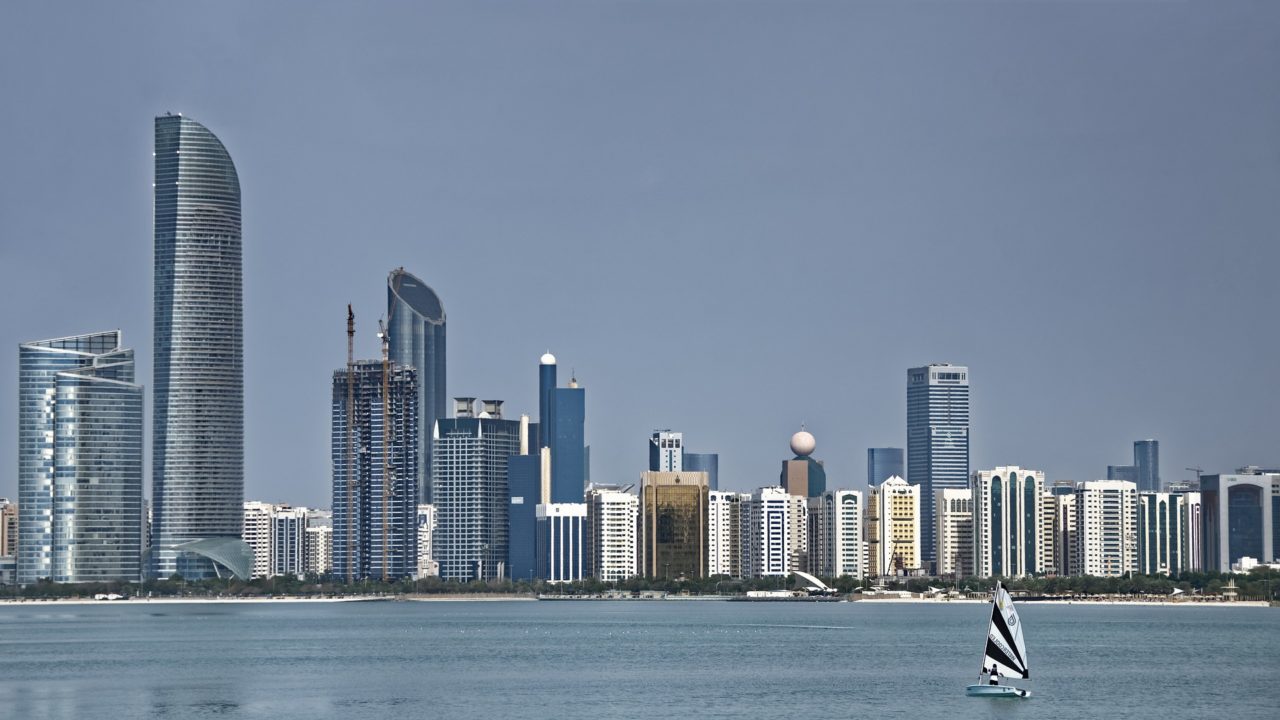 The SC World Champs are scheduled to take place at the Etihad Arena on Yas Island from December 16-21 of this year.

FINA, the world governing body for 6 aquatic disciplines, has announced the move of the 2020 World Short Course Championships from December 2020 to December 2021. This comes among the global coronavirus pandemic, which has disrupted world sporting calendars.

The new dates for the biannual event are December 13-18, 2021, with the meet still being scheduled for Abu Dhabi, UAE. The FINA World Aquatics Convention will precede the event from December 10th-12th.

While there was lots of discussion about moving the 2021 World Aquatics Championships, the larger of the two events, from 2021 to 2022 to avoid an Olympic conflict, there hadn’t been as much discussion about the World Short Course Championships. Swimming Canada, for example, had previously announced that their plan for return to major swimming competition was to send a larger team than normal to the World Short Course Championships in December.

“We have worked in close co-operation during the last weeks with the UAE authorities on this matter and we believe this is the most suitable solution for all those taking part in this competition. The Abu Dhabi rendezvous in December 2021 will be a great achievement and will once more be a strong inspiration for the development of Swimming and Aquatics in the region”, considered FINA President Dr Julio C. Maglione.

2021 will be the 2nd time that the World Short Course Championships are to be held in the UAE after Dubai hosted the 2010 event.

The World Short Course Championships is the smaller of the two FINA World Championships events. The meet hosts swimming only, in a short course, 25-meter long pool. This is as compared to the World Aquatics Championships, which includes competition in swimming, open water swimming, diving, water polo, synchronized swimming, and high diving, and holds swimming in a long course 50 meter pool: the same size as the Olympics.

Still, in 2018 FINA awarded $2.070 million in prize money across 40 races at the World Short Course Championships. That nearly doubled the prize money from 2016 as FINA saw new competition arising in the winter season from the International Swimming League.

This shift to 2021 will again bring a direct conflict between the World Championships and the ISL. While the ISL has said that it will hold a compact season this year among the global coronavirus pandemic, they are again planning to return to their originally-planned, post-Olympic, 6-month season after Tokyo, which wouldn’t leave much room for these World Championships with nearly 30 meets on an expanded schedule.

UAE has reported just over 26,000 confirmed infections of coronavirus with 233 COVID-19-caused deaths among a population of 9.6 million – a rate in line with many countries of similar size.

This shift pushes the World Short Course Championships likely into consecutive years, with Russia having been awarded hosting duties in 2022. Those hosting duties, however, are still up in the air as one piece of Russia’s ban over its anti-doping control practices has included stripping it of hosting duties of international sporting events.

FINA also announced that its General Congress, where the new FINA Bureau is to be elected, will take place on June 5, 2021 in Doha, Qatar. New bureau members will begin their term immediately after the Tokyo Olympic Games, which run from July 23-August 8, 2021.

This will mark the end of the tenure of the 84-year old Urguayan Maglione as president after 3 terms that began in 2009.

Most likely they will remove all past events from the schedule and will continue on the 4 year cycle. Canceling all events that have been missed already. At this point it seems a bit unfair to have an Olympics considering it takes 4 years to get ready. It would make more sense not to mess up this 4 year schedule for something that’s already in past.

I know I’m gonna get all the downvotes on this one. But it’s time to be more realistic. They are predicting a MASSIVE wave of the virus this winter. The IOC has already put out statements the the games is pending for next year. How on earth are we going to prepare for an Olympic Games and all travel from different parts of the globe during a pandemic…… it would be nice if the swimming federations put out some actual long term plan that does include COVID-19 so we are not left in limbo every time an event is canceled in the coming months/ year. As a Canadian swimmer who also is involved with swimming USA. I would love some… Read more »

We should just go ahead and cancel the 2021 Olympics. And every other swim meet in 2021 as well.

And barber shops should stay closed as well. Rip Van Winkle is the new ‘in’ hairstyle.

It just keeps on raining. It’s time to get on board the ark.

We all know how accurate their predictions have been up to this point 🙄. How about we just wait and see…

I know the Canadian governments information has been 100% transparent and correct. I’m not sure where you are posting from though. I know some places have been bombarded with misinformation….

Pandemic modelling can only be as reliable as the available data allows and many countries predicted the pandemic to be a lot worse than it has been based on such modelling through no fault of their own. In Australia for instance the early predictions where inaccurate in the extreme.

The pandemic is only as bad as you allow it to be. The early predictions in Australia were based on minimal intervention, the measures taken has prevented the worst-case scenario from eventuating.

You need to spice that up with the main modelling guy from The Imperiously Imperiial College of Imperiousity being caught with his pants down . With no other than a German ultra greenie Avaaaz Fraulein . Plus During Lockdown ! While he was sleeping she just put some extra 0s on .

It’s like a comedy from Hammer – Monty Python studios .

Pan Pacs will be cancelled

I like Pan Pacs but that’s because it’s usually filling a hole in the schedule rather than cluttering things up like it will be in 2022.