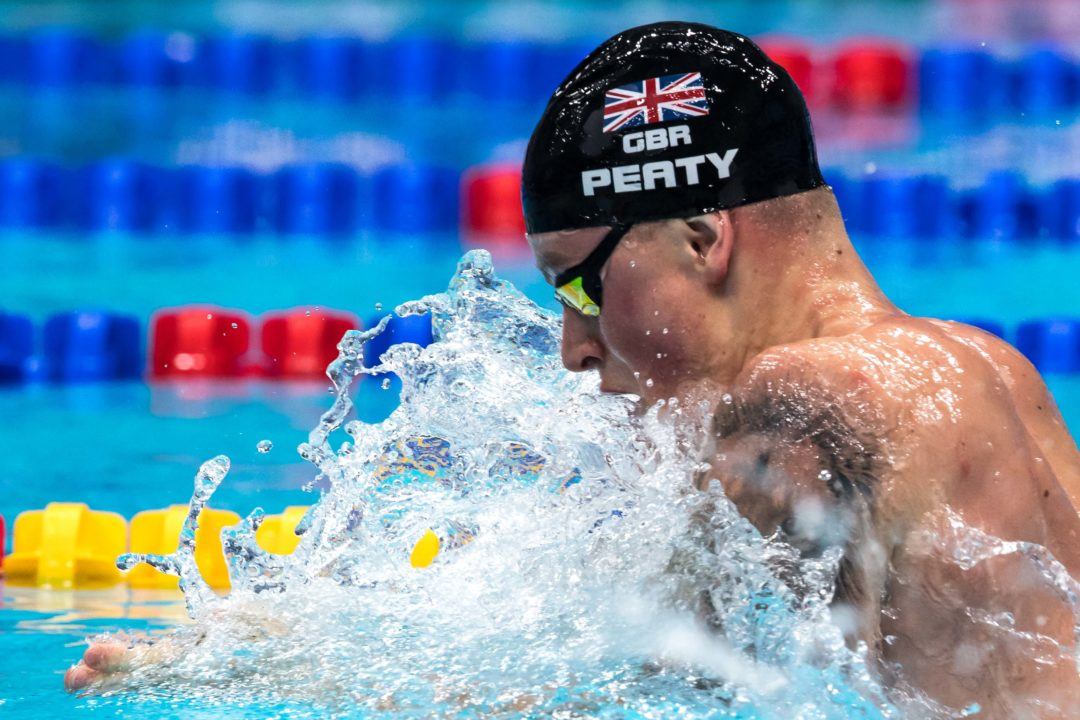 The competition started yesterday in the afternoon with a new Euro Meet record in the last prelims race of the day, set by Andriy Govorov in the 50m butterfly with a time of 23,20. This time is also the fastest in 2018 so far.

17-year old Kolesnikov is the junior world record holder in the 50m backstroke (SC) and in the 100m and 200m backstroke (LC and SC). Perhaps he can break the Euro Meet record, hold by Jonatan Kopelev (ISR) and Christou Apostolos (GRE) in 25,16, tonight in the final.

And the the stage was set for the sprinters: Sweden’s Sarah Sjöström swam  the second fastest time in 2018 in the world, posting a 24,46. She was 1,22 seconds faster than Switzerland’s Nina Kost (25,68), that is a lot in a sprinter’s world, but perhaps Sjöström can be challenged in the A final by these swimmers: STEIGER Jessica German Swimming Federation,  ANTONIOU Kalia Cyprus Swimming Federation, VAN ROON Valerie (NED), PROUFF Faustine Les Mouettes de Paris, SZILAGY Liliana (HUN), MASSON Rachel-Louis Edinburgh University, HOPE Lucy 97 Edinburgh University and STARK Katherine Edinburgh University in 26.37.

The first relay of the meet, the 4x100m mixed freestyle realy, was won by German III on the first place in 3:35,51 ahead of Germany I and Germany II.