Emmie Barnhill to Swim for the NC State Wolfpack 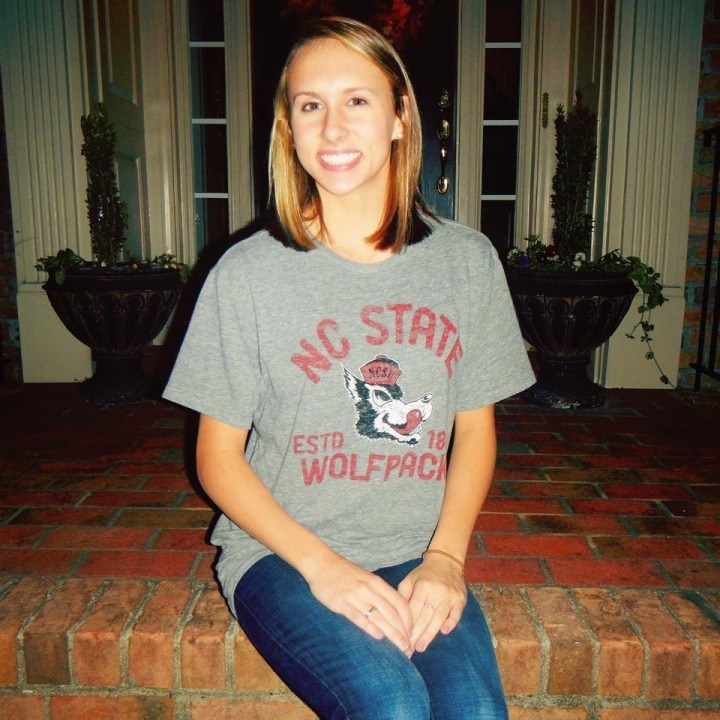 “The energetic coaching staff has me excited to strive harder to become the best student-athlete that I can be,” Barnhill said of her commitment. “The swimmers that I met on my trip were all so kind, and I can’t wait to get to know them.”

Barnhill has swum very well during her past few seasons and has achieved best times in all of her top events this year already. In the past two years, she has lowered both her 50 Freestyle time and her 100 Freestyle time by a second. Her current 200 Freestyle time is now two seconds faster than it was in 2012. She has also posted best times in the 100 Butterfly and 200 IM. With such steady time drops over the past few years, Barnhill will likely continue to improve under the direction of head coach Braden Holloway and the assistant coaches at NC State.

What a neat story. GO PACK!!