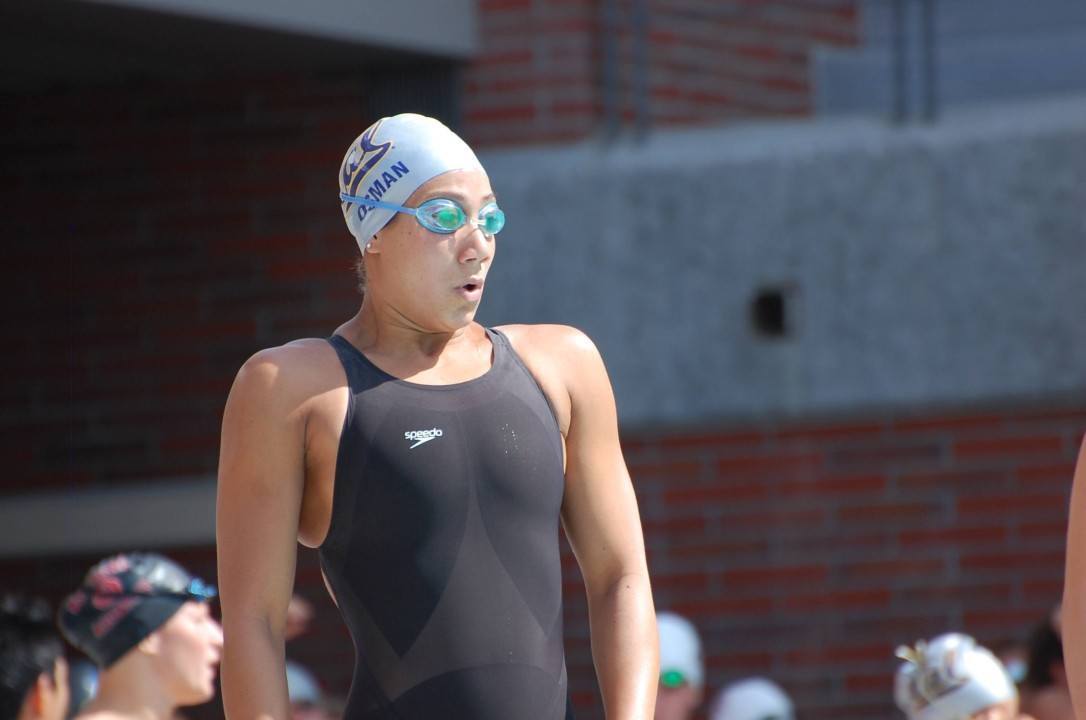 Farida Osman nabbed one of two golds for the country of Egypt on day 4 of the 2015 All African Games. Archive photo via Anne Lepesant 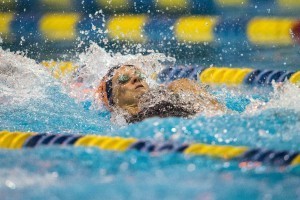 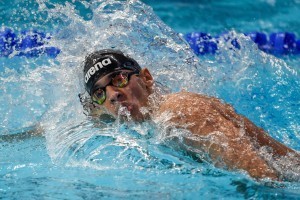 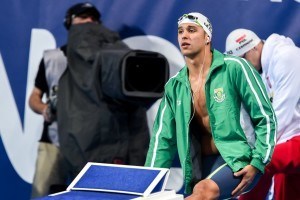 The 11th edition of the All Africa Games continued from Brazzaville, Congo, and dominant South Africa saw a few other contenders step it up during tonight’s finals session.

Egypt started the night off strongly, earning two wins straight away in the first two events. First, Farida Osman rushed to the wall in the women’s 100m butterfly to claim gold in a winning time of 58.83.  She represented the only swimmer to dip beneath the minute threshold in the race and her time tonight wasn’t too far off the Egyptian national record. Osman herself holds the 100m butterfly national mark with the 58.22 she registered at this year’s World Championships in Kazan.

Ahmed Akram added a second win to Egypt’s column, claiming gold in the men’s 400m freestyle.  In a heated race that came down to the last few meters, Akram was able to beat out South Africa’s Myles Brown to stand atop the podium. Akram finished in 3:48.06 to Brown’s 3:48.69, as the former set a brand new Egyptian national record in the process. The old mark was 3:50.34 held by Marwan El Kamash from his performance at the Arena Pro Swim Series in Charlotte this past may.

South Africa did end up doing some damage in the form of Tatjana Schoenmaker.  The winner of the 50m and 200m breaststroke events from earlier in the meet completed her trifecta, clinching victory in the 100m event in a time of 1:09.47.   Teammate Ayrton Sweeney took the win in the men’s 200m breaststroke race, earning the gold in a time of 2:14.41 for his efforts.  This is Sweeney’s second win on the meet, having already taken gold in the 400m IM event on day two.

Finally, Algeria’s Majda Chebaraka claimed her country’s first gold medal in the pool at these Games so far, securing a new national record in the process.  Chebaraka won tonight’s 800m freestyle in a time of 8:58.53 to not only clock the only sub-9:00 mark of the evening, but to wipe out the old Algerian national record of 9:02.14 that’s been on the books since 2006.  Chebaraka is paving the way in Algerian swimming history, already owning the national records in the 100m, 200m and 400m freestyle events.