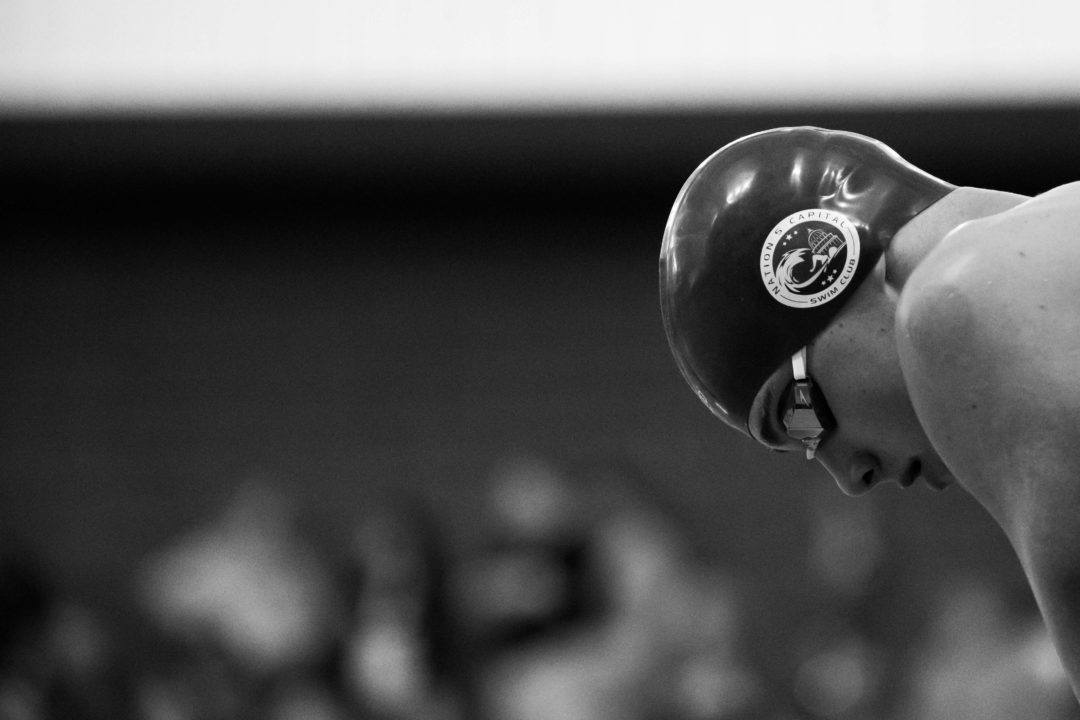 Luke Durocher of the home-team NCAP won 2 events, and National Junior Team member Reece Whitley showed off his versatility on the 3rd day of the 2017 NCAP Invitational.

All of that comes while not losing a step in his breaststroke: he swam best times of 51.81 and 1:51.43 in the 100 and 200 yard breaststrokes at last weekend’s US Winter Nationals as well.

NCAP swimmer, U.S. National Teamer, and Cal commit Cassidy Bayer picked up her first win of the 2017 NCAP Invitational with a 1:56.08. That’s her best time in over 18 months. Bayer opened in a 54.43, and then split 1:01.65 on the back-half: a bit of a fade by her standards, implying that this probably isn’t a taper meet for her.

The other double-event winner of the day in the open-age division was Morgan Scott from the Central Bucks Swim Team. She won the girls’ 50 free in 22.72 – she was the only swimmer under 23 seconds in that race. She came back later in the day to win the 100 backstroke (54.21) by a much narrower margin – .04 seconds. Katie Mack of NCAP took 2nd in both races.