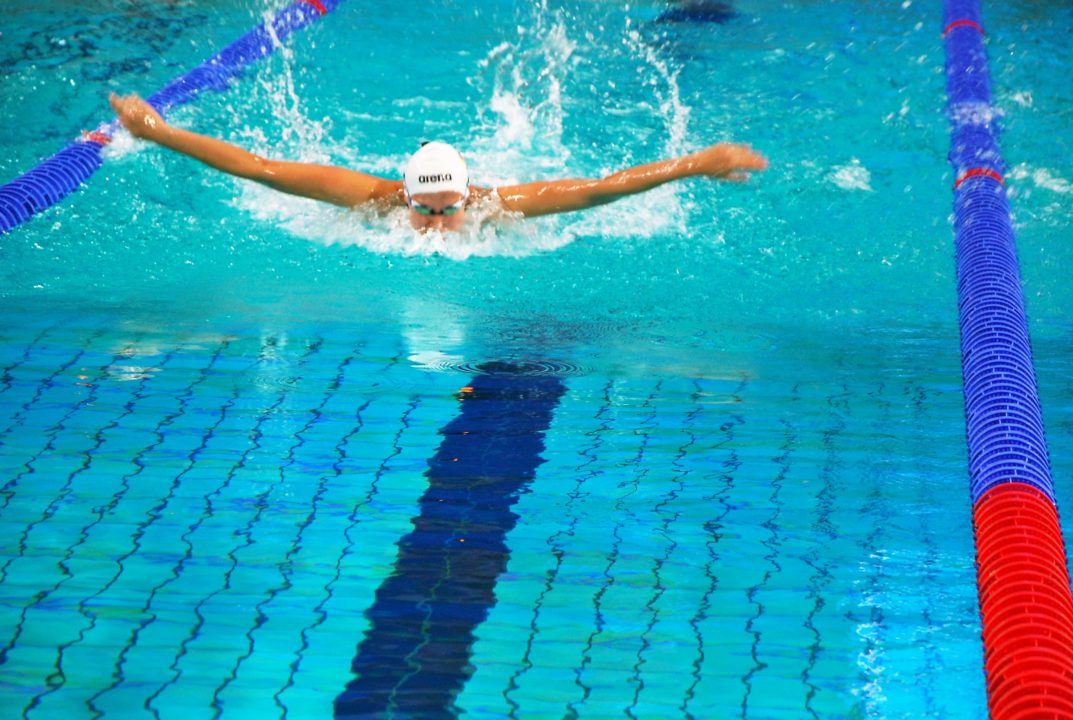 The DC Trident added some versatility to their roster on Wednesday with 2 new European additions, while losing their best 200 backstroker. Archive photo via Daniela Kapser/SwimSwam.com

The DC Trident of the International Swimming League (ISL) have announced the additions of German swimmer Annika Bruhn and Czech swimmer Simona Kubová to their roster for the 2019 season. The team has also lost Australian swimmer Sian Whittaker, who has opted out off the season for medical reasons.

Bruhn is generally focused on the 3 shortest freestyle distances (where she’s gone best times in the 50, 100, and 200 in the last year), but does have some versatility to fill a backstroke, butterfly, or IM slot for the Trident if pressed into duty.

The 28-year old Kubová is a veteran of the Czech National Team and from 2011 through 2013 won 11 European medals and 1 World medal, all-but-one of which were in short course meters. She also has a World University Games silver medal in the 200 back.

Kubová is primarily a backstroker, though like Bruhn she does have some versatility. Most of her best times, especially in short course, are at least 4 years old, but she hasn’t been far off in more recent years (56.8 in the 100 SCM back in 2018 vs. a best of 56.2, for example).

Kubová is the 1-to-1 replacement for the Australian Whittaker. Their times in the 50 and 100 are fairly similar (though Whittaker is younger and in the prime of her career), but Whittaker has been much faster over 200 meters – 2:07.4 ini long course.

The Trident, which have an all-female coaching staff and the only female coaches among the 4 American teams, also are the only American team that doesn’t have more men than women signed. The Trident currently have 13 men and 15 women on their announced squad.