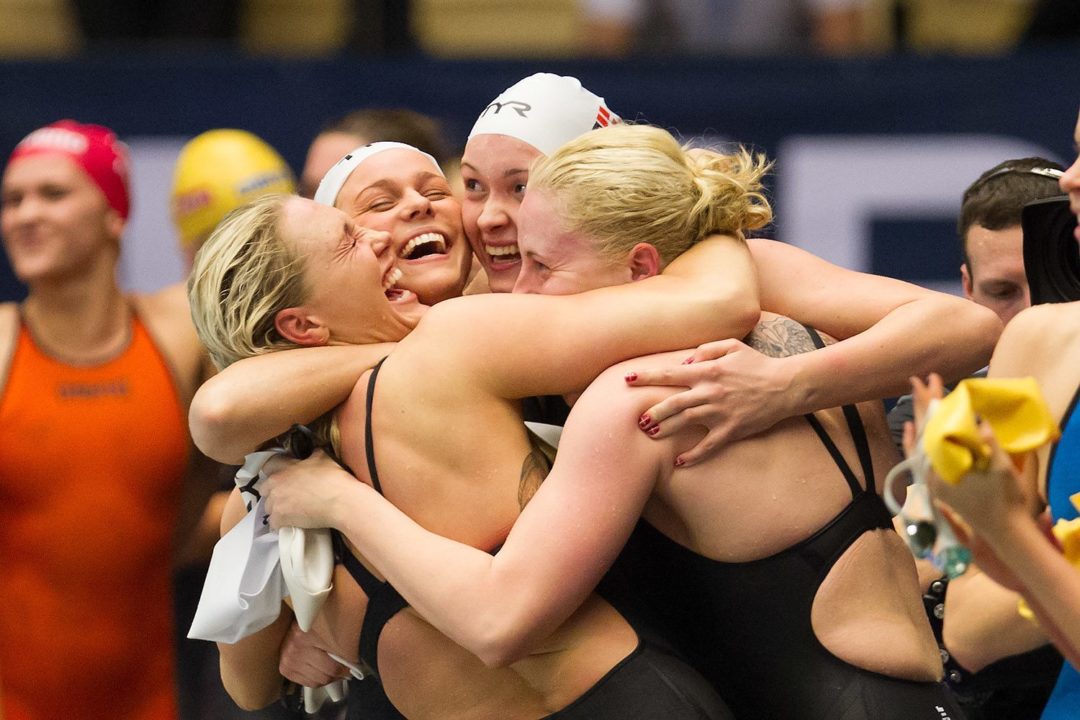 Denmark bids for the LEN Short Course Championships 2017 with an impressive bid based upon a solid success in 2013 where Denmark played host to the event. Current photo via Jesper Nielsen

Denmark bids for the LEN Short Course Championships 2017 with an impressive bid based upon a solid success in 2013 where Denmark played host to the event. In 2017 Copenhagen will stage the event in a brand new, state of art Multi Arena. Members of the LEN Executive have just visited Copenhagen and are very positive about the bid.

– What we have seen these last days fully assures us that Denmark once again aims at raising the bar in terms of hosting the LEN Short Course Championships, says Paulo Frischknecht, member of the LEN Executive upon his visit to Copenhagen, where he discussed the Danish bid and inspected the venues etc.

Denmark bids for the event in the wake of the successful LEN European Short Course Championships in 2013.

– We gained valuable experiences in hosting the event in 2013 together with the host city, Herning and Sport Event Denmark. We thus base our 2017-bid on these learnings. In 2017 the host city will be the Danish Capital, Copenhagen. Copenhagen was listed no. 6 on SportCals list of international Sport Cities 2014 and the city has a strong sporting event strategy, says Pia Holmen, CEO, Danish Swimming Federation.

In 2013 the President of LEN, Paolo Barelli, stated that the LEN and the Danish organisers of the LEN European Short Course Championships had set new standards:

– LEN and the Danish organising committee have set new standards for the European Short Course Championships. The amazing event set-up, the impressive spectator involvement, the engaged and skilled volunteers created a magnificent home ground for the event. This great show promoted swimming in Denmark and all over the continent

– and I do think Denmark earned an all- time high reputation within the LEN family.

Swimming News is courtesy of the Danish Swimming Federation.