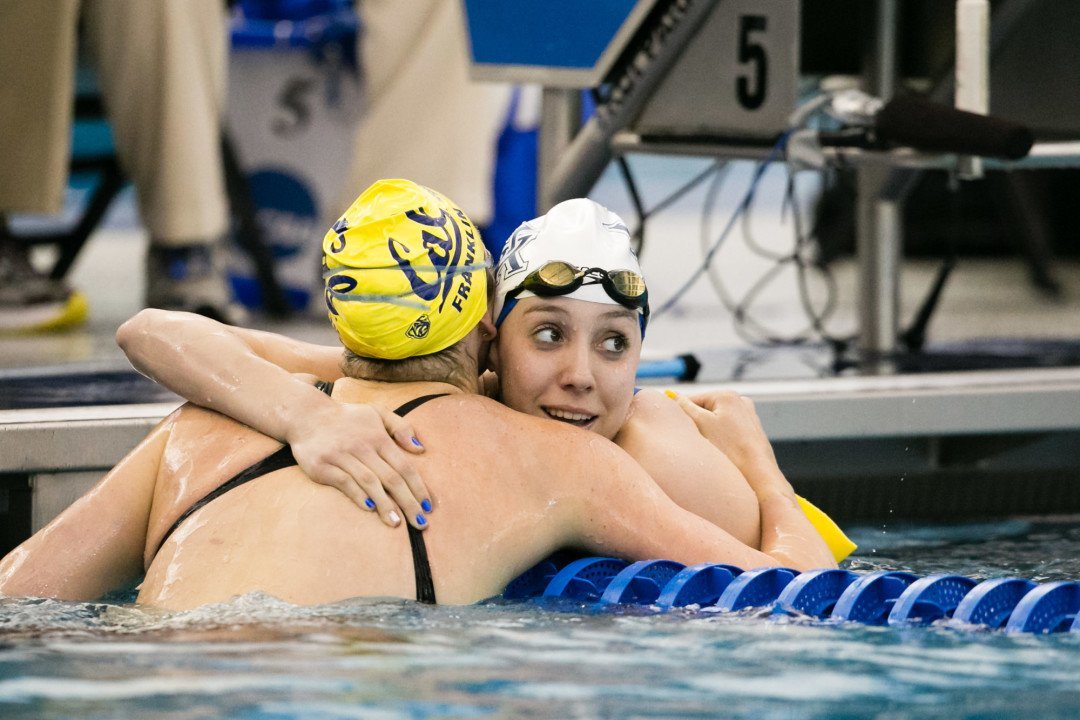 The Elite 90* Award is given to the student-athlete with the highest cumulative GPA that competes at the final championship site for each...

The Elite 90* Award is given to the student-athlete with the highest cumulative GPA that competes at the final championship site for each of the NCAAs 90 championship events. Only sophomores, juniors, and seniors are eligible for the award.

*Formerly known as the Elite 89 and Elite 88 Award

This year’s winner is Kentucky junior Danielle Galyer, who has a 4.0 cumulative GPA as a Political Science major. 6 of hte 7 winners in the award’s history have swum for teams that are current members of the SEC.

Galyer, the 2015 SEC Scholar of the Year, is a member of the USA Swimming National Team as the 6th-fastest American 200 backstroker in the 2014-2015 long course season. Collegiately, her high finish is 4th in the 200 meter backstroke at the 2015 NCAA Championships as a sophomore.