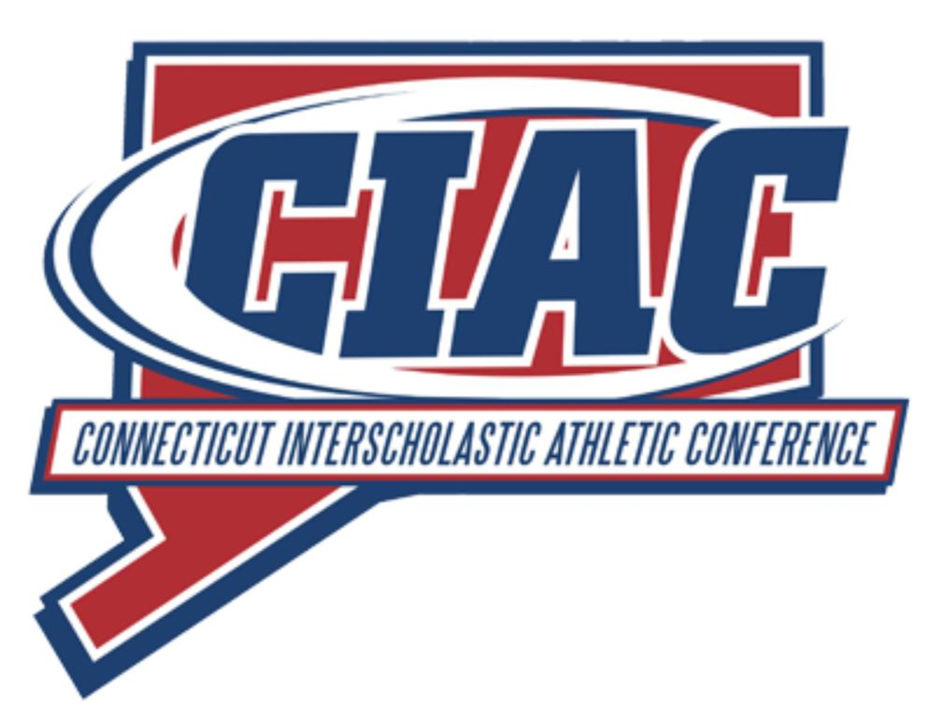 The suit alleges that “inescapable biological facts of the human species [are] not stereotypes, ‘social constructs,’ or relics of past discrimination.”

“That biological unfairness doesn’t go away because of what someone believes about gender identity,” said Alanna Smith, one of the plaintiffs in the suit, who is a sophomore at Danbury High School. “All girls deserve to compete on a level playing field.”

The plaintiffs in the case name two high school seniors in Connecticut who are transgender student-athletes. In a statement, one of those seniors Terry Miller said that she feels that this is another case of discrimination, which she has faced her whole life.

“So many young trans people face exclusion at school and in athletics and it contributes to the horrible pain and discrimination that my community faces,” she said. “There is a long history of excluding black girls from sports and policing our bodies. I am a runner, and I will keep running and keep fighting for my existence, my community and my rights.”

As compared to policies held by USA Swimming, the NCAA, and the International Olympic Committee, Connecticut does not require transgender athletes to undergo hormone therapy to participate in sports.

The suit is being fought by the ACLU of Connecticut.

“The language of the complaint, which deliberately misgenders transgender youth and demands that high school athletics be organized by chromosomes, is an assault on the basic dignity and humanity of transgender people and a threat to the privacy and equality of all students,” Chase Strangio, deputy director for Trans Justice with the ACLU LGBT & HIV Project, said in a statement. Last year, the ACLU published a report title “Banning Trans Girls from School Sports Is Neither Feminist Nor Legal,” addressing the argument that policies allowing transgender students to compete in girls’ athletics is anti-women.

The CIAC, which governs high school sports in Connecticut, released this statement:

CHESHIRE, Conn. – The Connecticut Interscholastic Athletic Conference (CIAC) is committed to equity in providing opportunities to student athletes in Connecticut. In 2013 the CIAC adopted its current policy regarding transgender participation in athletics. When first adopting that policy and when subsequently reviewing it, the CIAC consulted with and relied on statements and advice from numerous bodies and organizations, including the Connecticut Commission on Human Rights and Opportunities, the Connecticut State Department of Education, the National Federation of State High School Associations, and the Office for Civil Rights.  The CIAC believes that its current policy is appropriate under both state and federal law, and it has been defending that policy in the complaint that was filed previously with the Office of Civil Rights.  Although OCR’s investigation is still pending, the CIAC is aware that a lawsuit has now also been filed in federal court. The CIAC will respond to that lawsuit after we have a chance to review it further.

Tough call for both sides

2 sides being the fair side and the unfair side?

“There were good people on both sides.”

Coach, I read up on this and the student-athlete with the suit is clearly in the right. There is an unfair advantage that cannot be disputed. For the other party they will never be seen as legitimate athletes in their sport.

“inescapable biological facts of the human species [are] not stereotypes, ‘social constructs,’ or relics of past discrimination.”

I’m not sure if this will go anywhere but that is a perfect summary of the flaw of letting Athletes compete with whatever gender they choose.

It’s nice that we know all the “inescapable biological facts of the human species.” We can save a s—ton of money, close 2/3 of the NIH, and just be done with biological research. Who knew!?!