Colombia To Send Four Swimmers To Compete In Rio 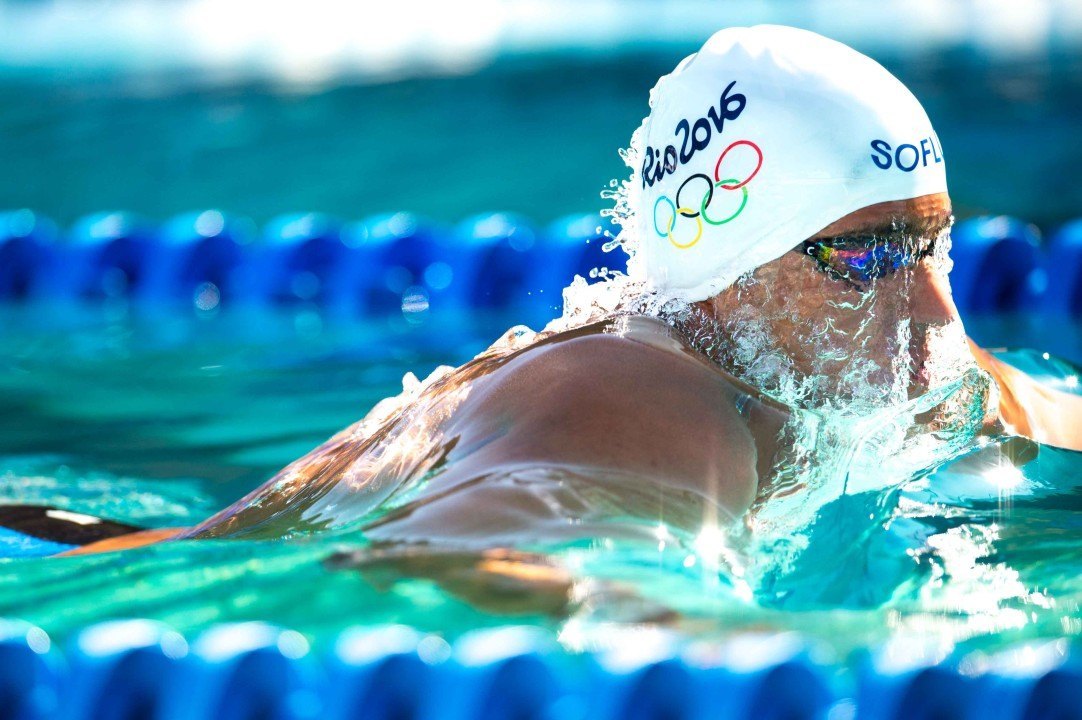 Jorge Murillo is one of four Colombian swimmers selected to compete in Rio next month. Archive photo via Mike Lewis/Ola Vista Photography

The Colombian Olympic Committee has given the nod to four swimmers to compete at the upcoming Summer Olympic Games in Rio, after confirming that they have a total of 138 set to compete in Rio. The swimming roster is as follows:

The team is headlined by Olympic veteran Omar Pinzon, who will be heading to his fourth Olympics. Pinzon, who debuted in Athens twelve years ago, had his best Olympic showing four years ago in London, earning a second swim in the 200 back and ultimately finishing 16th in the semi-finals. Pinzon’s best showing at the World Championships last year was a 22nd place in the 200 back, and that’s the event he has qualified in to make it to another Olympics. Pinzon achieved a ‘B’ standard in the event and was named to the Olympic team just last week.

The other member of the men’s team, Jonathan Gomez, will be competing in his first major international competition. He previously competed at the 2013 Junior World Championships and 2014 Youth Olympic Games, but has yet to compete at a World Championships or Olympics. Gomez swam a time of 1:56.72 at the Caribbean Islands Swimming Championships in July, getting under the FINA ‘A’ standard of 1:56.97.

The lone women on the roster is Isabella Arcila, who has qualified in the 50 free after breaking the national record at the Pro Series in Mesa in April. Arcila’s time of 25.61 gets her well below the ‘B’ cut of 26.17. At the World Championships in Kazan Arcila placed 36th in the 50 free and 41st in the 100. Arcila, like Gomez and Murillo, will make her Olympic debut in Rio.

Jonathan Gomez also has an A standard, achieved in the Bahamas on July 1st 1:56.72

Pinzon also served a ban did he not?