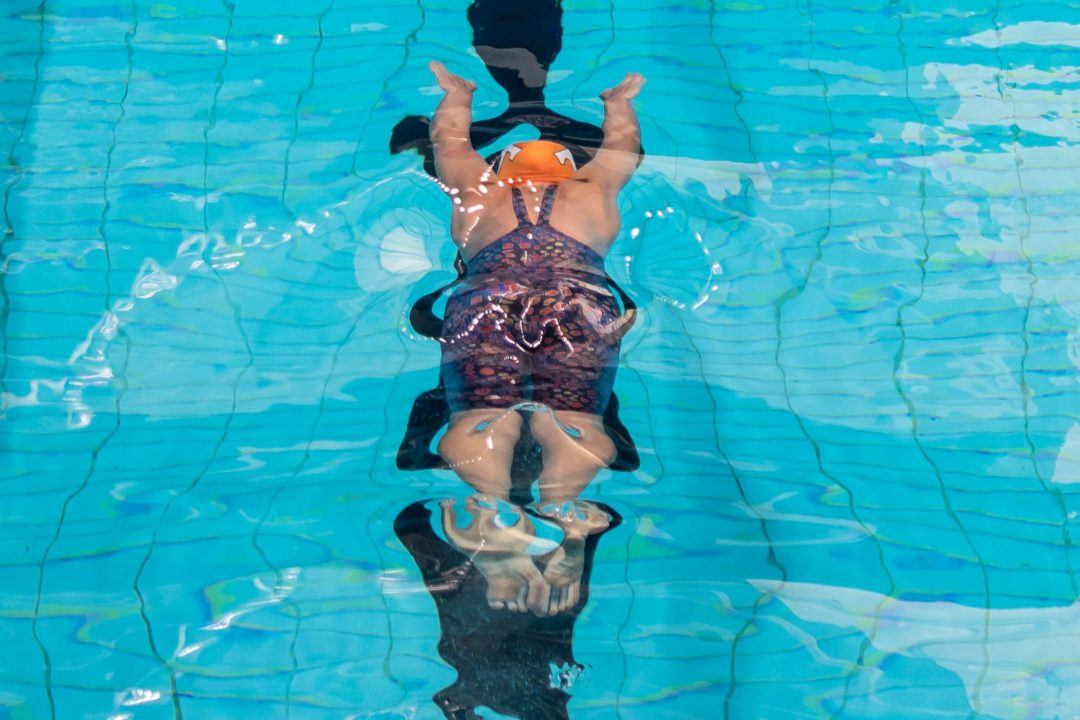 McNamara was named Horizon League Women’s Swimmer of the Week by both the League office and CollegeSwimming.

The award from the League office is the first such honor of the season for the junior and the fourth of her career.

McNamara won three individual events as Cleveland State opened dual action at Xavier and Cincinnati this past week. McNamara dominated in her first individual swim of the week against the Musketeers as she won the 200 butterfly by over eight seconds. After taking runner-up honors in the 100 fly, McNamara proceeded to win the 200 IM by over three seconds to close her night. Swimming less than a day later against a fresh Bearcats team, McNamara won the 100 butterfly by over two seconds. McNamara also had the fastest butterfly split times when she swam the 200 medley relay against both opponents this past week.

Both of her winning butterfly swims last week gave her the top time in the League this season in those events as she owns times of 56.49 and 2:03.60.

McNamara and her teammates will be back in action when they open their home slate Nov. 3-4 with dual matchups against Green Bay and Marshall.