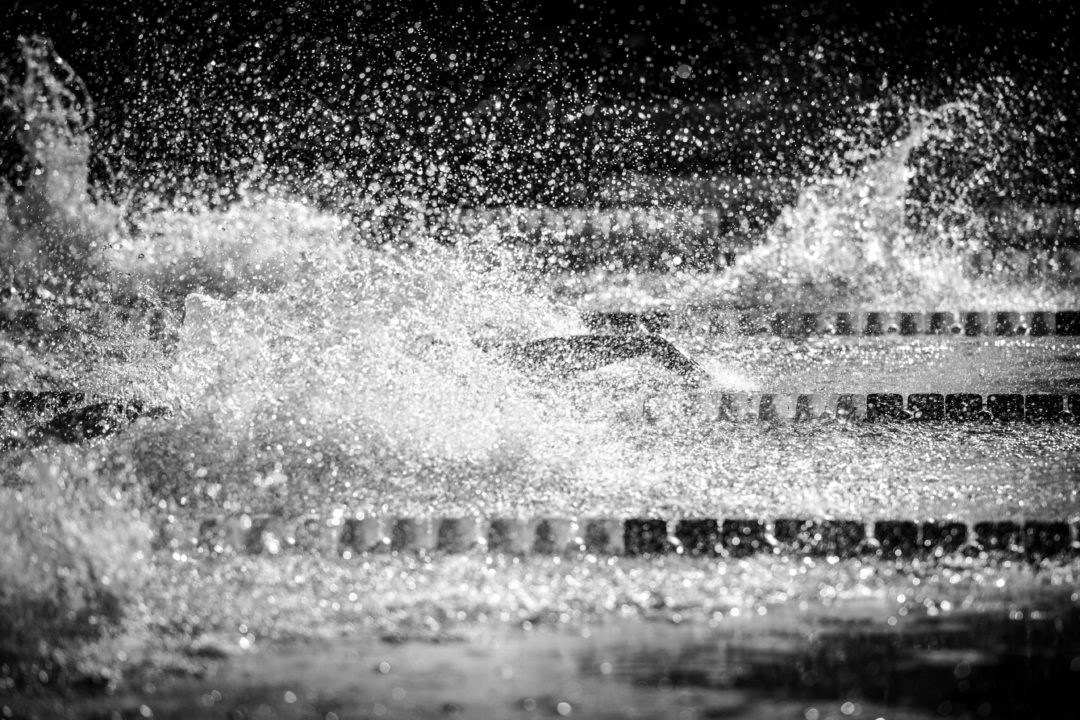 China and Ukraine have begun to pull away from the field in gold and total swimming medals at the 2016 Paralympics. Stock photo via Mike Lewis/Ola Vista Photography

China and Ukraine have begun to pull away from the field in gold and total swimming medals at the 2016 Paralympics.

China added 5 more golds to rise to 9 overall, plus 11 silver and 5 bronzes. China’s 5 golds on day 2 are more than any other team in the competition has total, tying the 5 put up by Ukraine for second in the current medal table.